New Victus by HP brand debuts with a 16-inch laptop, will be available in Intel and AMD CPU options 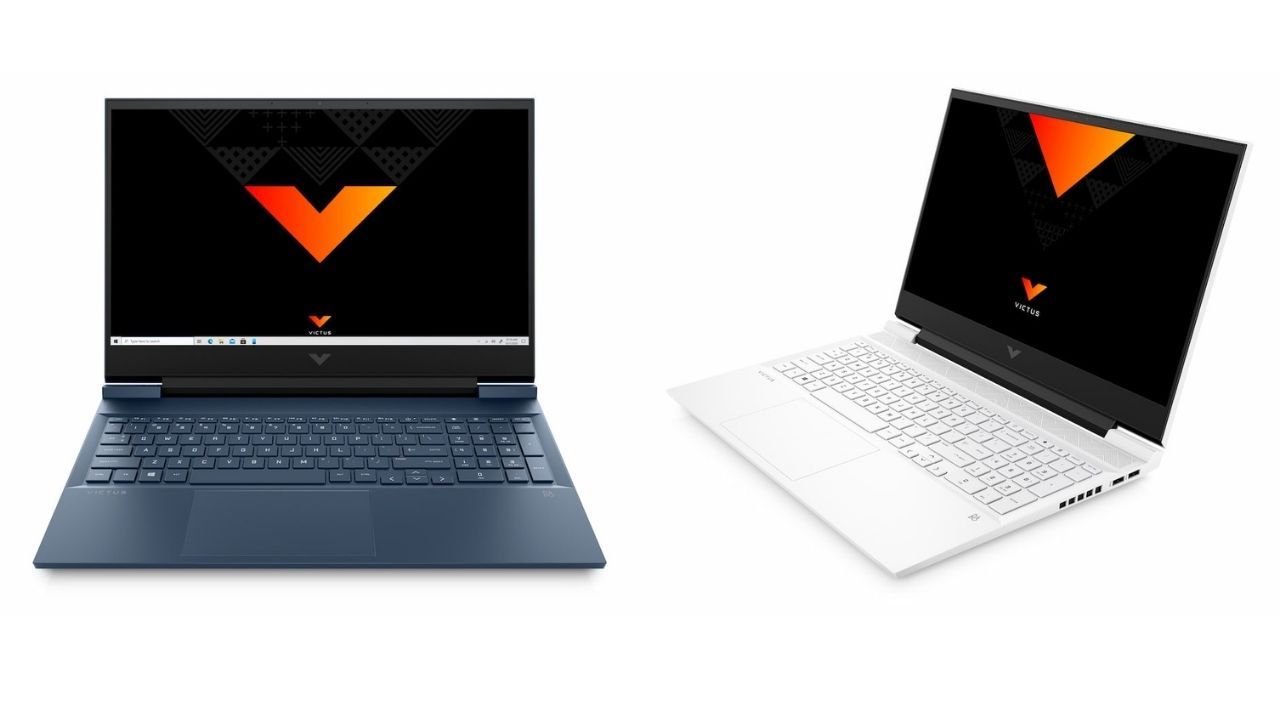 HP's OMEN gaming lineup is already some really good hardware for gamers, both on the laptop as well as the desktop front. But it looks like the company wants to step up its efforts in the gaming space and it has now announced a new brand called Victus.

So, Victus by HP is a new sub-brand with laptops that will compliment the OMEN lineup. HP is essentially hoping to make gaming more accessible to midrange gamers who aren't ready to splurge on high-end laptops yet. For now, though, we only have one laptop under the series called the Victus by HP 16. Here's everything you need to know about it - 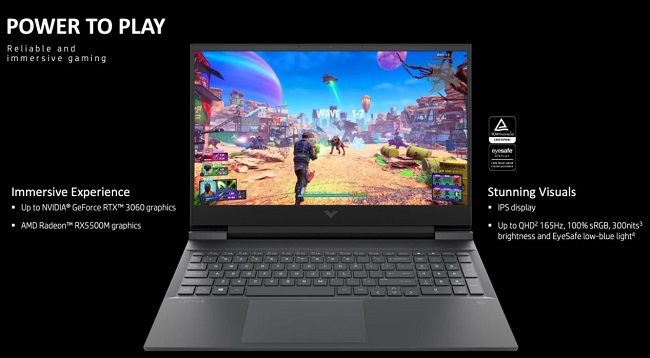 Victus by HP 16 picks up a lot of design cues from the OMEN brand. The new laptop has a very familiar design with sharp edges and a clean look. The laptop also sports the new "V" logo at several spots on the laptop like the lid, underneath the display, speaker grille, etc.

HP has also confirmed that it is using the familiar OMEN font on the keyboard along with dedicated keys for the Omen Gaming Hub, power, and calculator. Victus by HP 16 will be available in Mica Silver, Performance Blue, and Ceramic White color options.

Moving on to the specs, the Victus by HP 16 will sport display options up to a QHD 165Hz IPS display with 100% sRGB coverage. It looks like the display will also have a peak brightness of 300 nits. The consumers will be able to choose between Intel Core i7-11800H and AMD Ryzen 7 5800H processor options. It can be paired with up to 32GB of DDR4-3200 RAM.

GPU options include an Nvidia GeForce RTX 3060 Laptop GPU and an AMD Radeon RX 5500M. It will be interesting to see the performance differences between the two SKUs, although we'll have to wait to get our hands on these machines. HP is also offering several storage choices including a 1 TB PCIe Gen4 SSD or dual SSDs in RAID 0. Additionally, there will also be Intel Optane options.

is expected to be available this June via HP's official website and other retail channels. The laptop comes with a starting price of $799.99. We also expect to see some GeForce RTX 3050 and RTX 3050 Ti-powered laptops in this series down the line. In addition to the new Victus by HP 16, HP has also refreshed its OMEN gaming lineup. The company has confirmed that the entire portfolio will be available for Indian users in the upcoming months.