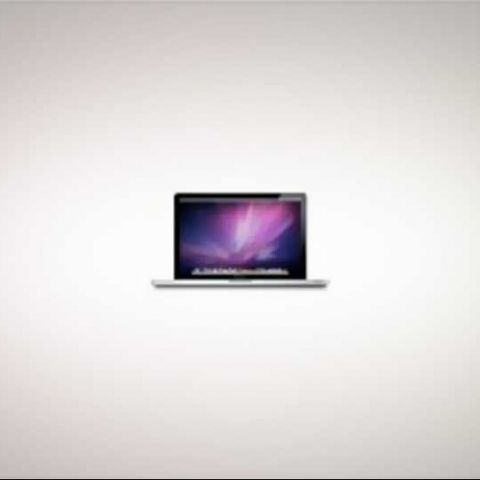 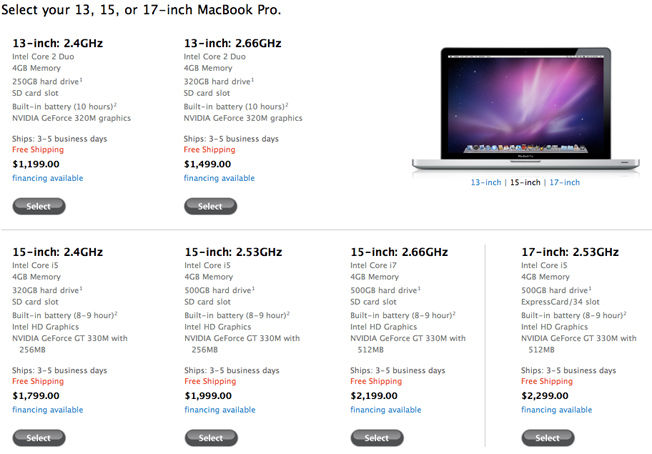 Reports are coming in of a rumoured upcoming refresh of Apple’s MacBook Pro range later this week, on Thursday. Looking at the Apple site, it’s evident that Apple is no longer taking orders for their current MacBook Pro lineup – a clear sign that changes are in the pipeline.

[RELATED_ARTICLE]Not much is known about the new lineup, apart from the expected incorporation of Intel’s Sandy Bridge Core i5 processors, and, that the notebooks would also sport Intel’s Light Peak connectivity technology. No news if it will be the optical or the copper wire version, though the latter seems likely, and fits the first half of 2011 timeline Intel had announced earlier. Optical versions will probably only come to devices in 2012.

Other rumours indicate that the still unofficial iPad 2 will also feature Light Peak connectivity, though it could possibly be just be a mini DisplayPort instead.