An article detailing the latest AMD processors found in a variety of notebooks, including the Phenom II X3 N830 and X4 N930 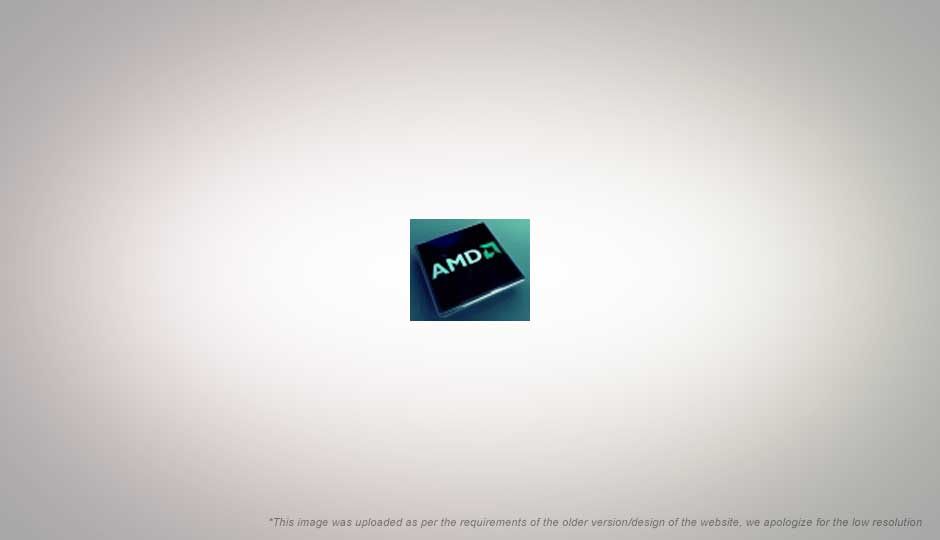 It seems that AMD has been hiding its range of new laptop processors, and has not yet revealed any information about them. But its partners seem to have none of its hang-ups, and have published configurations of various upcoming laptops of varying budgets that include new AMD Phenom II processors (such as the 2.1GHz Phenom II X3 N830 and 2GHz Phenom II X4 N930), and even new Dual-Core V series. Let us start with a look at the new Dell Inspiron laptop, the M501R, as it also packs a brand new ATI GPU we’ve never heard of before!

While pricing information is still not available, this Inspiron R series laptop evidently offers several CPU configurations, “up to AMD Phenom II X4 processors”. It will weigh 2.65kgs, and also offer up to 8GB of DDR3 RAM at 1333MHz, a 720p 15.6-inch resolution screen, various Windows 7 OS options, four colour options, and an integrated ATI Mobility Radeon HD 4250 graphics with the option of getting a 1GB ATI Mobility Radeon HD 550v! What is that thing? No details are available yet, but we’ll keep our eyes open! 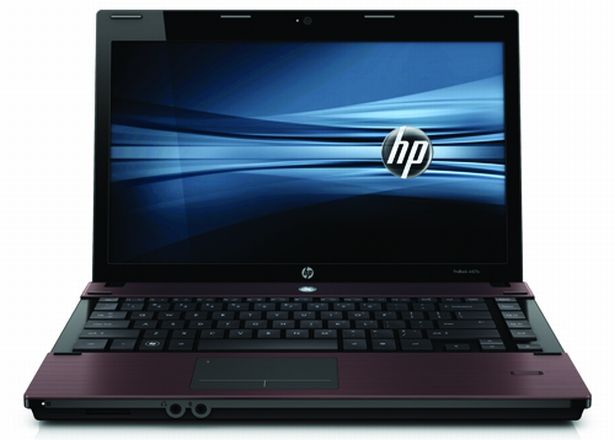 There have been no major changes to the design of the laptops, or their configurations, apart from the fact that three out of five (the new 6450b and 6550b feature Intel Core i3 to i7) HP ProBook laptops now feature AMD processors, from mobile Phenom II chips to the new Dual-Core V series. Check out the specifications of the 4425s, 6455b, and 6555b below:

This time neither AMD nor its partner divulged the information, instead Amazon.de released specifications and prices of new Acer Aspire laptops bearing the new mobile AMD processors, in Phenom II X3 and X4 variants. Check out the basic specifications below: