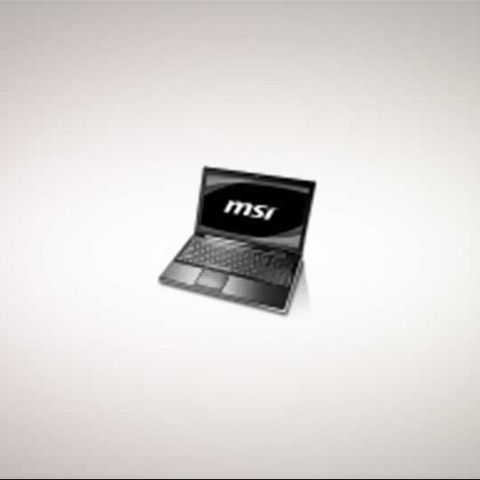 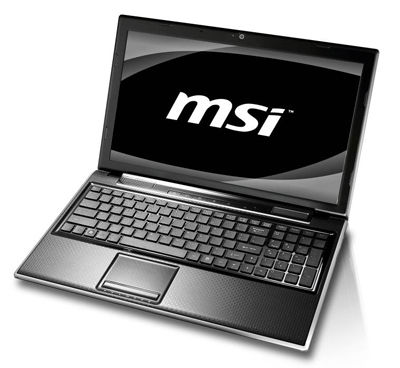 MSI has unveiled another gaming-entertainment laptop, called the FX600MX, which is powered by Intel Core i3 or i5 CPUs, 512MB Nvidia GeForce 310M GPU, and what seems to be Nvidia’s Optimus graphics switching technology. MSI’s GPU Boost and Cinema Pro technologies are also found in the laptop, trying to achieve a graphics and multimedia balance. While pricing and availability of this 15.6-inch laptop has once again been withheld by MSI, you can expect the FX600MX in stores shortly, before the end of the year. Check out the full specifications of the FX600MX below, compared to its also newly-announced 15.6-inch sibling, the FR600 3D

[RELATED_ARTICLE]The 15.6-inch MSI FR600 3D is powered by Intel’s new integrated graphics chipset, which is fully capable of supporting 3D graphics and video. Apart from a 120Hz display and polarized 3D glasses that work together with the concept of circular polarization to produce stereo images, the FR600 3D also has an Intel Core i5 processor to provide the main juice. Apart from Cinema Pro technology, the laptop also features THX smart wrap around sound and MSI’s Turbo Drive Engine. Other specifications can be found below, compared to the FX600MX. Pricing and availability are still unknown.