Whether the leaks are true or not, we’ll know tomorrow from Microsoft’s Surface devices announcement that’s set to take place in New York City. 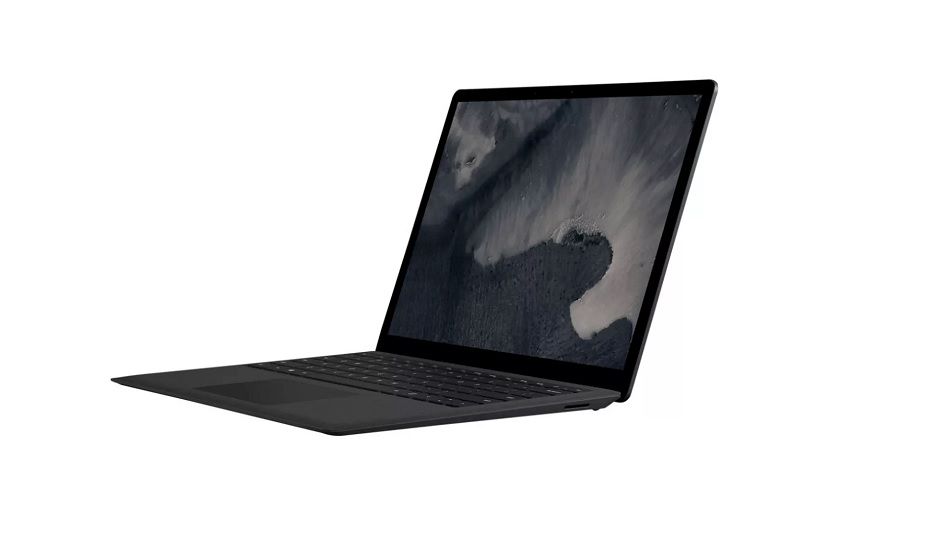 If newly leaked information is to be believed, then the Microsoft Surface Laptop 2 and the Surface Pro 6 will not be blessed with USB Type-C ports. Until now, we were under the impression the new Microsoft Surface devices would feature the port that’s steadily growing in popularity and prevalence, but leaked images from MySmartPrice show a Surface Laptop 2 in a new black colour but with no USB Type-C ports. In the same way, a report from WinFuture explains that “the hardware of the new Surface Pro 6 and Surface Laptop 2 remains completely identical externally.”

The German site WinFuture also says that the base variant of the new Surface Laptop 2 will feature an Intel Core i5 CPU, 8GB of RAM, and 128GB of SSD-based storage. This is definitely a bump over the previous model, which offered only 4GB of RAM on the base variant. While there’s a spec upgrade on the Surface Laptop, WinFuture claims the base variant of the new Surface Pro 6 will still ship with an Intel Core m3-7y30 CPU and 4GB of RAM.  In return, Microsoft is expected to lower prices of these two models by just a bit. 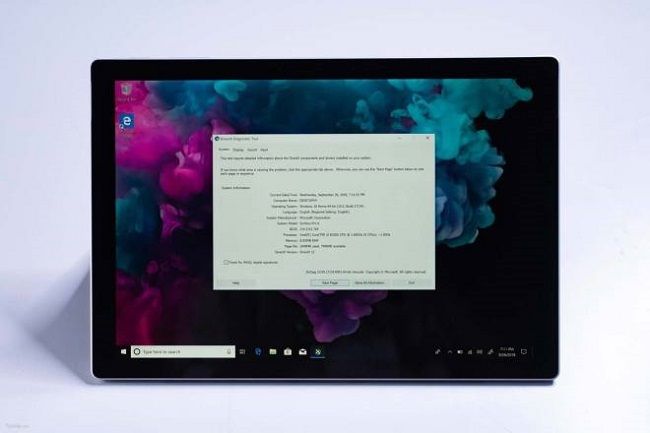 We’ll know if all of this is true soon because Microsoft is reportedly holding a Surface event on October 2 in New York City, where it’s expected to announce the new Surface Laptop and Surface Pro. Microsoft is expected to sell costlier variants of both devices in a new black colour.