MacBook Air in line for major upgrade, to be unveiled at WWDC 2016 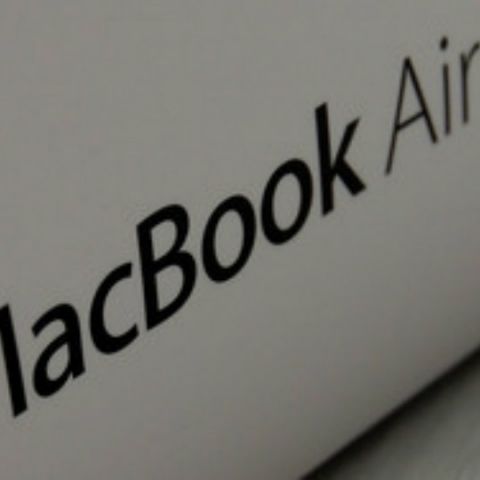 We have been hearing rumours of an improved display panel for the MacBook Air for quite some time now, but to no avail. Last year, Apple introduced the MacBook with a 12-inch Retina display and USB Type-C connectivity. One of the best features of the MacBook is the MagSafe charger, which connects magnetically and disconnects from the laptop if someone tugs it. The same is not the case with the USB-C charger on the MacBook. We hope the MagSafe charger remains on the device.

Coming back to the 11-inch Air, the it is possible that Apple expects people that want a small device to turn to the recently-launched iPad Pro. Apple may be looking to streamline its product portfolio with the shuffle of the MacBook Air. All of Apple’s devices boast of great specifications apart from the display of the MacBook Air. So, the redesign, though not required in terms of the look and feel of the laptop, may be imminent.