LG has launched the 2019 version of its lightest laptops yet in India. 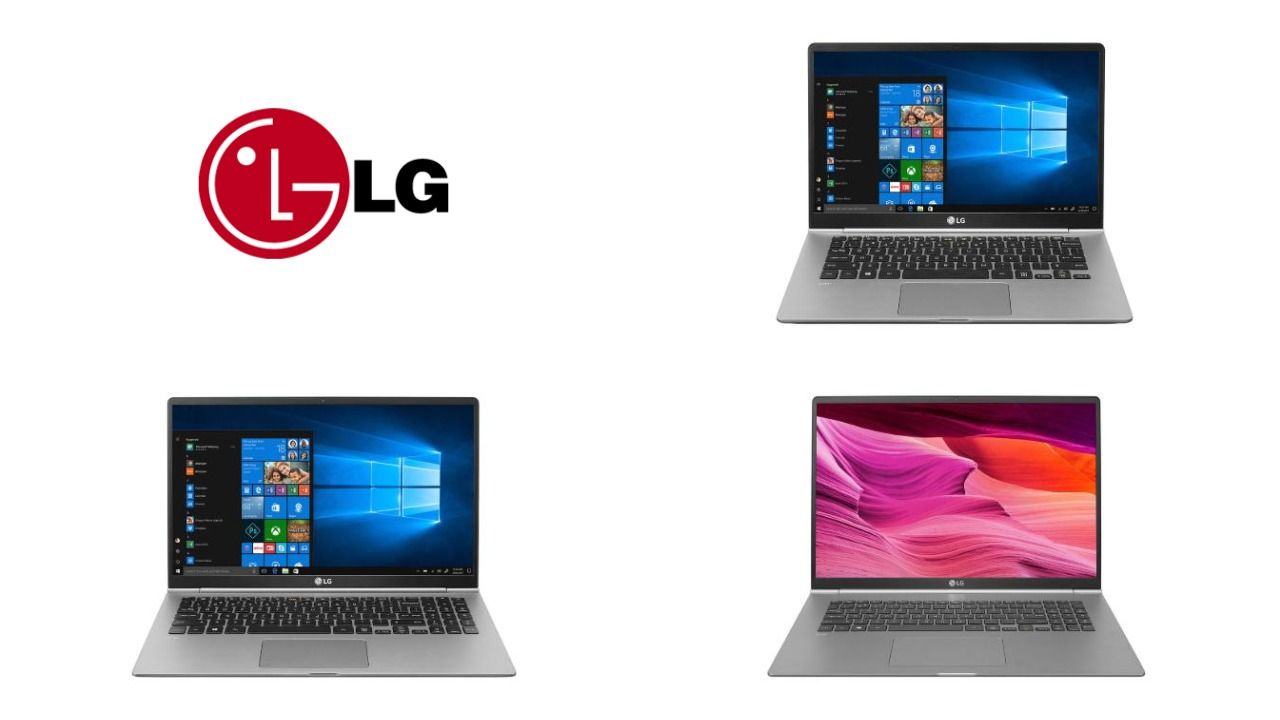 The Thin and Light Laptop market is teeming with new devices as laptop manufacturers are doing their best to convert many mainstream models into thin, lightweight laptops under 1.6 kilogrammes. LG is one of the many brands adding to this mini-revolution. LG Electronics announced yesterday its 2019 line-up of Gram laptops. The LG Gram is available in three sizes: 14 inches, 15.6 inches, and 17 inches. The 2019 range starts at Rs 95,000 and goes all the way up to Rs 1,26,000. 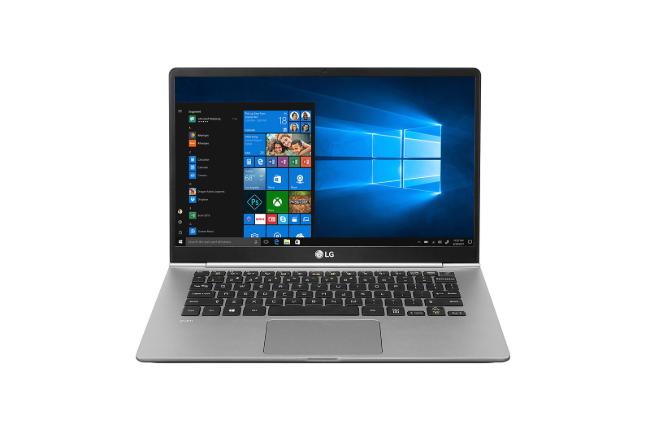 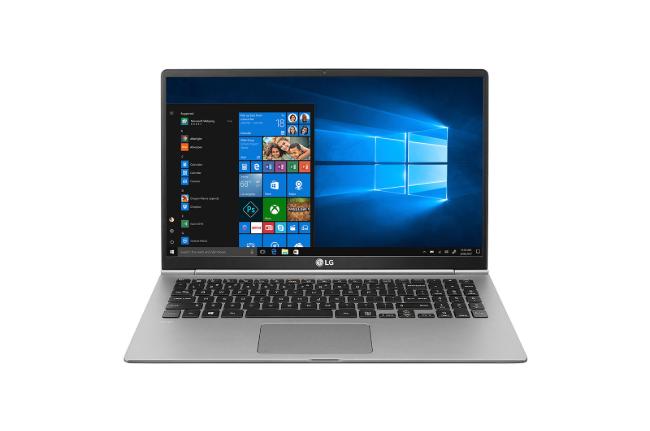 Though the three Gram laptops vary largely in size, there are some features present in all three variants. For example, all three variants are certified to MIL-STD-810G durability standards and come with support for Thunderbolt 3. All three come with the option to expand storage and RAM although LG has not mentioned whether the solid-state drive employs PCIe NVMe or SATA III. The LG Gram was first announced in September 2015 and is now seeing its fifth iteration in 2019. The 2019 LG Gram is available for purchase on online outlets, including Amazon.in and LG's India website.