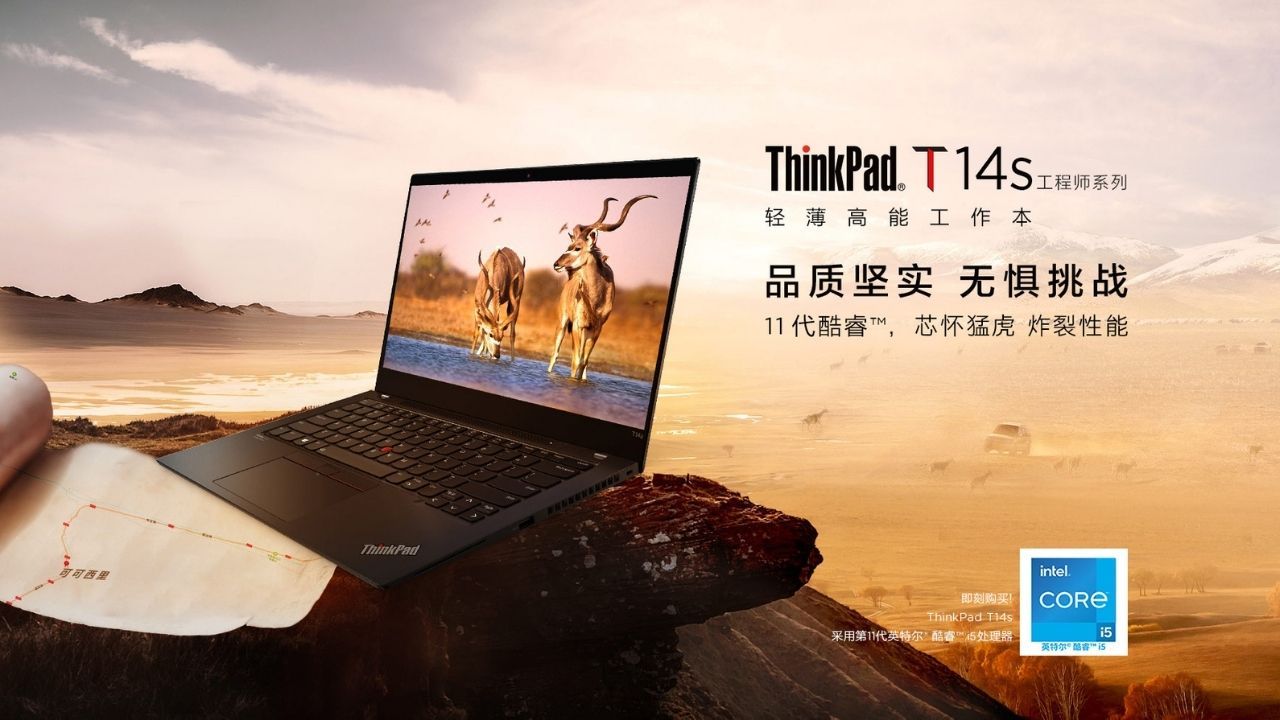 ThinkPad series of laptops is one of the fan favourites coming from the house of Lenovo, so it's hardly a surprise that the company keeps this line up updated with the latest hardware. The company has now updated the ThinkPad T series in China with the launch of the ThinkPad T14s 2021 notebook.

The ThinkPad T14s (2021) is a thin and light ultrabook that's now equipped with the 11th-gen Intel Core i7-1165G7 processor. This is the same processor that's powering a lot of new ultrabooks including the ASUS ExpertBook B9400 that we reviewed just recently. The laptop is armed to teeth but it lacks Intel's EVO branding. It packs up to 32GB of RAM and up to 2TB SSD. The laptop weighs 1.28kgs and is about 16.1mm thick. The laptop only supports 4G, which we think is also a missed opportunity for making this a future-proof machine. 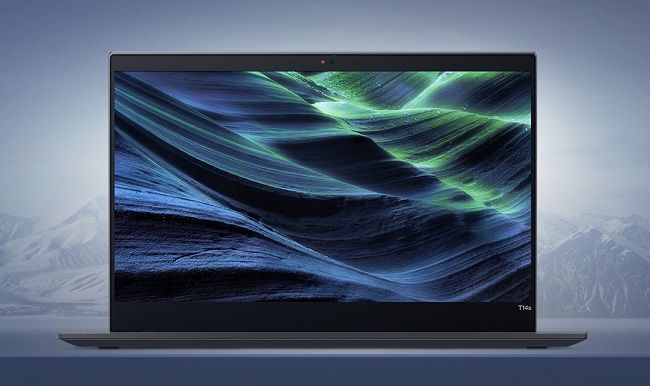 The ThinkPad T14s (2021) comes with a fingerprint scanner and has two Thunderbolt 4 ports, a USB-A port, and an HDMI out port. The laptop also supports WiFi 6, which is a standard for newer laptops that are coming out.

Lenovo has launched the ThinkPad T14s (2021) in China for a starting price of 8899 yuan which roughly translates to about Rs 1 Lakh. You can get it in either the traditional black magnesium/carbon chassis or a grey aluminium one. The laptop is now available for pre-ordering and you can learn more about it on Lenovo's website. As of now, there's no word about the launch of this particular notebook in the Indian market.