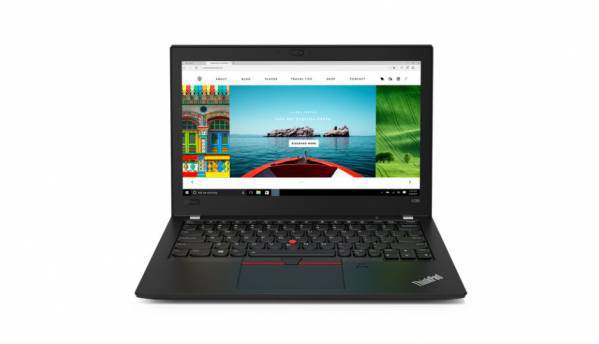 Chinese technology company Lenovo has refreshed its ThinkPad laptop line-up with the "ThinkPad X", "ThinkPad T" and "ThinkPad L" series ahead of the 2018 Consumer Electronics Show (CES) in Las Vegas.

The new laptops are thinner and lighter, featuring 8th-generation Intel Core processors, the company said in a statement.

The devices come with broader support for facial recognition with Windows Hello and "ThinkShutter" physical webcam cover for camera security.

Lenovo "ThinkPad X380 Yoga" has been "Mil-Spec" tested for durability and has "Rapid Charge" technology that delivers 80 per cent charge in 60 minutes, the company claimed.

"Weighing 2.9 pounds, this is one of the lightest business laptops in its category," the company said.