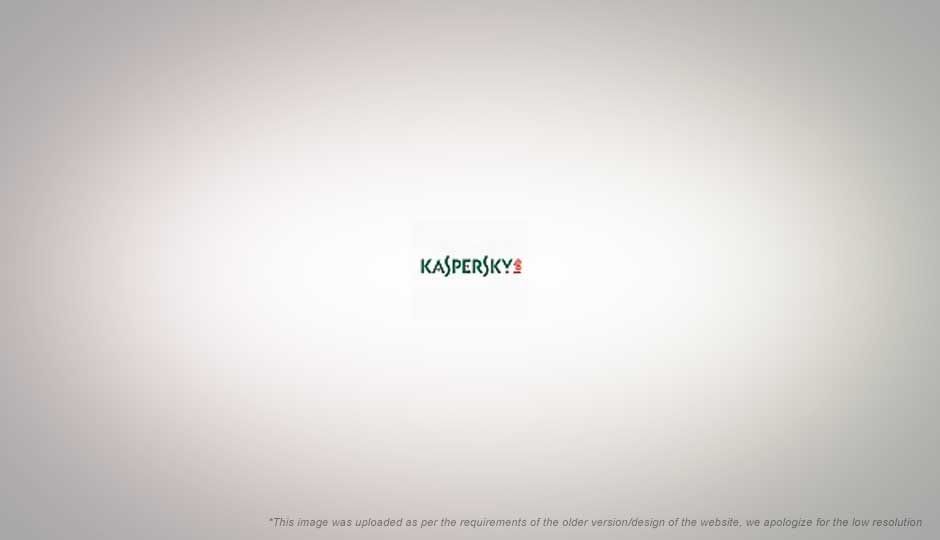 The IT security company Kaspersky Lab has launched the 2012 version of its home user products. The Kaspersky Internet Security 2012 and Kaspersky Anti-Virus 2012 come with the latest and effective security tools such as a sandbox for starting suspicious apps, a module that monitors programme activity, a script emulator, virtual keyboard and many others. One of the notable features included in the latest Kaspersky products is the improved cloud-based security solutions.

The new cloud technology ensures the user is updated about the threat information while he/she is exchanging information with the cloud server. To use the tool, all you need to do is right click on the file's icon and select the “View file reputation in KSN' menu” option. Users are then notified about the file's threat rating, determined by Kaspersky Security Network cloud service. According to the company, thew new products are highly effective against any malicious content online. The Kaspersky Internet Security 2012 and Kaspersky Anti-Virus 2012 are also effective against spams.

Kaspersky hopes that the blend of cloud protecting and security software will fortify security of the users' computer and data. The improved programme capabilities also boost the effectiveness of the new products.

The KIS 2012 and KAV 2012 have improved interfaces and now come with 3D and animated graphics. The new products have been optimised for touchscreen devices also. They can now be installed with greater ease and with lesser possibilities of issues such as software incompatibility. In addition, the process of purchasing licenses has also been improved.

"The new 2012 versions continue the long tradition of excellence that our home user products have come to be known for. They feature integrated, world-class protection technologies designed to combat even the most complex of threats. At the same time, these products are now simpler and more user-friendly than ever before,” says CEO and co-founder of Kaspersky Lab Eugene Kaspersky.

“We have taken yet another huge step in protecting Internet users against the most dangerous, unknown threats out there. Many of the modules featured in Kaspersky Internet Security 2012, such as web-antivirus, heuristics, the threat rating sub-system and anti-rootkit components, have been made easier to update and now interact more effectively with cloud technologies,” he adds.