The expected Retina upgrade for the MacBook Air may still not happen this time around. 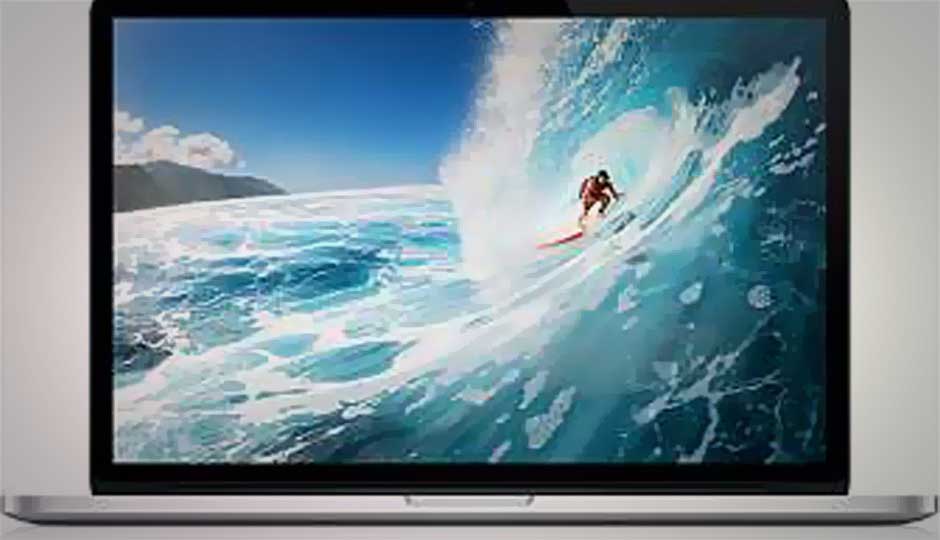 It is not a good morning till we get one Apple rumour out of the way, on a daily basis. Fret not, because today, it isn’t about the iPhone or the cheaper iPhone or the iPad. We diversify a little, and look at MacBooks this time. Ming-Chi Kuo of KGI Securities, someone whose track record about Apple related speculations is better than most, is talking about the MacBook refresh. The prediction suggests that the MacBook Pro line-up will see a solid refresh, getting Intel’s new Haswell processors. The new line-up will be unveiled at Apple’s WWDC conference starting June 10.

Kuo also suggests that the non-Retina version of the MacBook Pro will retain the optical drive. This is a hint that Apple may not be doing away with the non-Retina standard MacBook Pro line-up just yet, as some rather excitable rumor mongers in the past had seemed to suggest. The note says, “Contrary to our previous projection, we now think Apple will continue to make the MacBook Pro alongside the MacBook Air and Retina MacBook Pro because the 13” MacBook Pro remains the most popular product in the MacBook line. Also, there is still demand in emerging markets, where Internet penetration isn’t advanced, for optical disk drives.” Apart from the new processor, Kuo says that the design will largely remain the same, with no major overhauls.

In the same note, Kuo also says that the expected Retina display refresh for the MacBook Air will have to wait a bit longer, and will not be rolled out this time around.

These speculations can be believed (with that token pinch of salt though), because Intel launches the Haswell line-up of processors on June 4, at Computex in Taiwan. It would make absolutely no sense for Apple to refresh the MacBook Pro line-up without upgrading to the latest of line of chips. Haswell promises to bring in a significant power boost, along with a fairly significant power consumption cut, some suggesting as much as 41%.