Different OEMs to release as many as 20 Chromebooks by the end of the year. 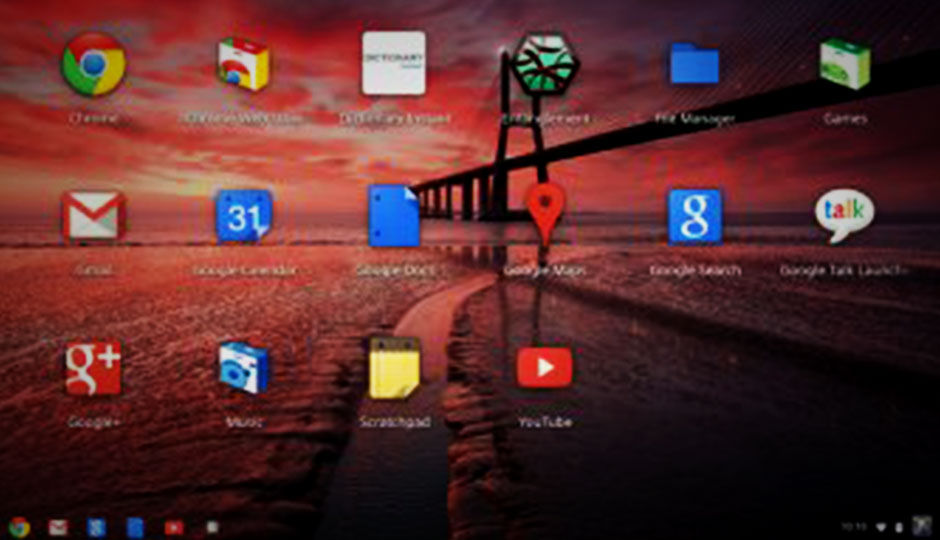 Microsoft has been dominating the PC segment for years now. Even though Google entered the fray with its Chromebook, it barely impacted (arguably) Microsoft's dominance. Scenario, however, is set to change in the near future as Intel Corp. ties up with Google to further push Chromebook offerings.

A slew of OEMs such as Acer, Asus, Lenovo, and Toshiba will be launching Intel Bay Trail-based Chromebooks later this year. Intel confirms releasing at least 20 Chromebooks by end of this year, which is significantly up from just 4 in September 2014. The company also revealed it will be involved in releasing the first device to feature 64-bit Chrome OS.

Google VP of product management Caesar Sengupannounced that Google Now will be added to Chrome OS within the next few weeks, offering the ability to watch TV shows and movies offline.