Intel hopes to bridge digital divide in the country with its new initiative. 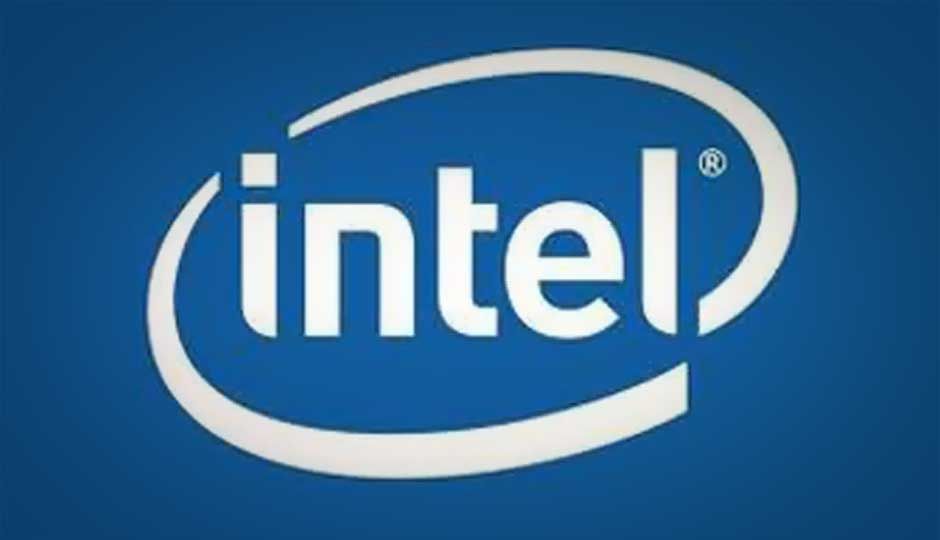 Intel has announced a new initiative that aims to increase domestic adoption of technology in India. The six-week long campaign begins from Jaipur and will attempt to reach out to customers across 40 cities in 10 states in the country. The campaign includes sensitising masses through various means including print ads, radio jingles and its experimental on-ground programme called 'My Discoveries'.

Intel's My Discoveries initiative envisages making consumers aware about things they can learn through computers. There will experience zones as well that will feature the interplay between multiple devices and Intel-based PCs. Intel aims to educate people about personal computers, their usage and benefits.

“Intel realises the benefits a PC can bring to a consumer to help accentuate a person’s skills and employability, foster growth and nurture creativity; thereby helping bring about a nationwide change”, Sandeep Aurora, Director – Marketing and Market Development, Intel South Asia is quoted as saying.

“In our quest to bring about nationwide awareness for digital literacy, we will continue to scale our efforts under the National Digital Literacy Mission and through this new campaign we will urge consumers to pursue their passions and creativity with the power of an Intel processor powered computer,” Aurora added.

“Intel believes that technology can play a huge role in ending the digital divide in India and driving personal growth, be it in developing job skills or providing easy access to quality education, healthcare and critical government services,” Aurora added.