HP has gone ahead and refreshed its notebook line-up again, with the following four new models. HP has also introduced its answer to Intel's WiDi technology, called Wireless TV Connect 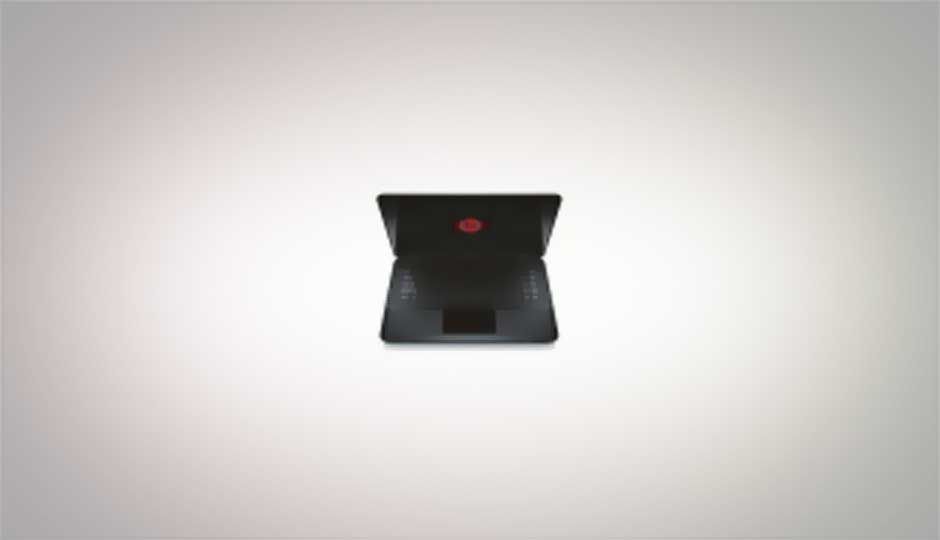 HP has gone ahead and refreshed its notebook line-up again, with the following new models:

HP has also introduced its new Wireless TV Connect technology, which will pose direct competition to Intel’s WiDi technology, and, offer 1080p HD wireless streaming between your laptop and television. It apparently works with negligible lag, requiring two boxes acting like a transmitter and receiver, the former being attached to the laptop with a HDMI and USB cable, and the latter to the television via a HDMI cable and AC adapter. 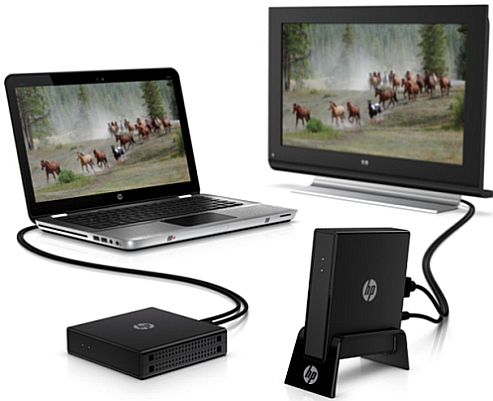 Costing $199, probably the best thing about this setup when compared to Intel’s proprietary WiDi (Wireless Display) technology is that it will work for any two television or laptop that have HDMI ports, not like WiDi does, where feature is required to built into the laptop,. This really reduces the one-time investment, and, is more future-proof.