The new HP Omen lineup brings a refreshed design and better cooling at a lower prices than the outgoing models. 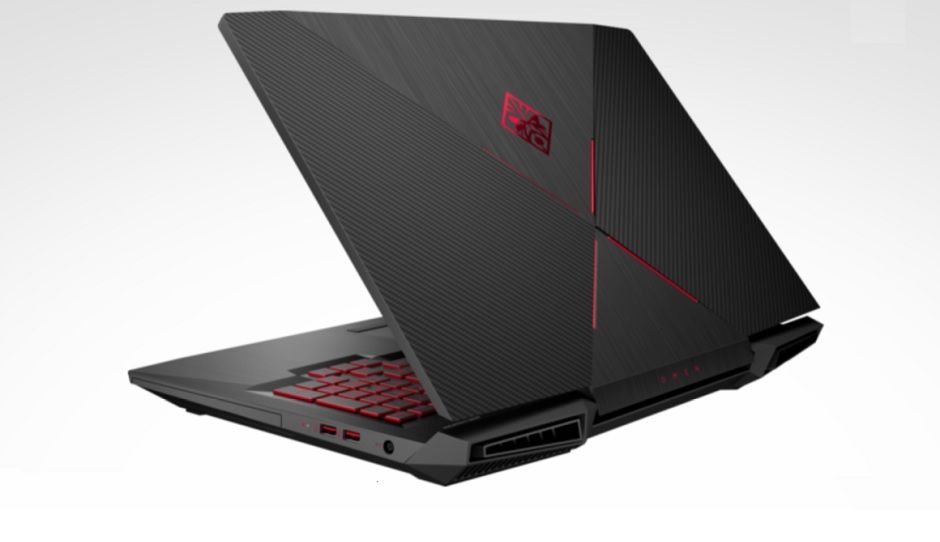 HP re-launched its 2017 gaming lineup earlier this year under the revamped Omen sub-brand. Today, the company is announcing a refresh of the entire Omen laptop lineup. According to HP, the new Omen 15 and 17 are now re-designed and re-engineered from the ground up. The new laptops do away with the old rehashed Pavillion look and come in a new, edgy design with a floating single hinge display. The Omen logo is now much more prominent around the back and company executives told us that the cooling has been revamped as well to meet the demands of their customers.

All new Omen laptops support DTS Headphone X for surround sound effects, with the 17-inch Omen also featuring a 120Hz 1080p panels for seamless high refresh rate gaming. The 17-inch variants are also VR capable. HP will be bundling an Omen backpack worth Rs. 5,040 with all Omen laptops. One can also buy the new Omen 600 mouse and Omen 800 headset separately for Rs. 4,999 and Rs. 6,999