HP has launched the Envy 14 Spectre in India, giving it a maximum retail price of Rs. 99,999. The ultrabook will be on shelves in April. 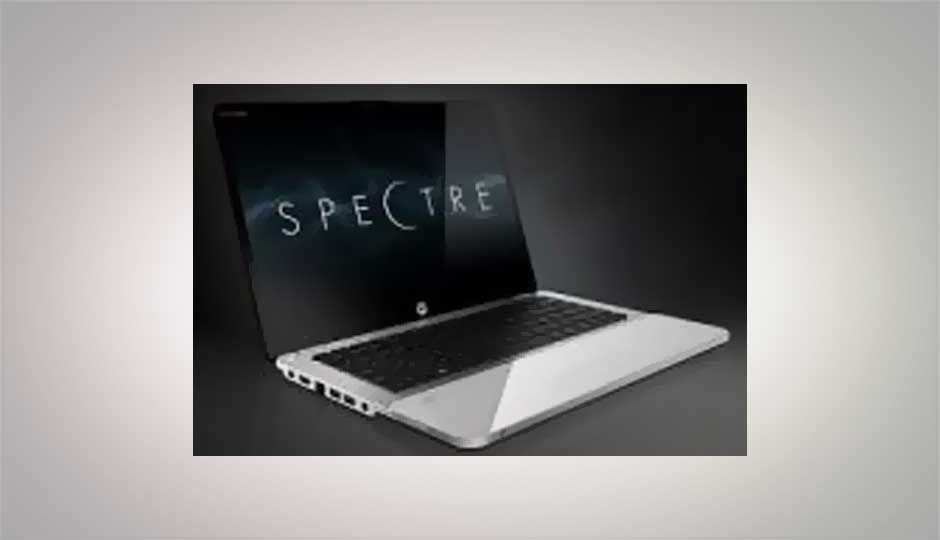 HP has launched the Envy 14 Spectre in India, giving it a maximum retail price of Rs. 99,999. The ultrabook will be on shelves in April.

HP first unveiled the Envy 14 Spectre, its first ultrabook, back at CES 2012, and recently brought its second, the HP Folio 13 ultrabook, to India as well.

Like other Ultrabook manufacturers, HP claims it has fit a 14-inch display into a 13-inch chassis with the Envy 14 Spectre. It wieghs in at 1.7 kgs, and has a coating of scratch-resistant glass over its screen, lid and palm rest.

HP promises a 9 hour battery life for the Envy 14 Spectre, and on the connectivity side, the ultrabook features USB 3.0, HDMI, Mini DisplayPort, Gigabit Ethernet, Intel WiDi and wireless audio, as well as NFC. 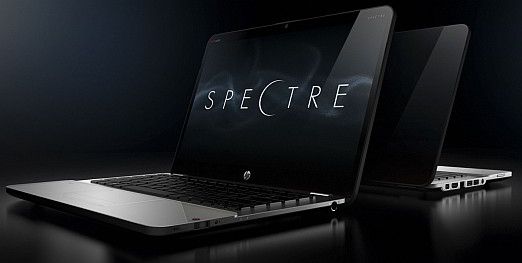