An article the launch of and the technology behind the HP EliteBook 8740w laptop, which has DreamColor technology capable of recognizing 1 billion colours, apart from Core i5 and i7 processors, and 1gb discrete graphics cards. 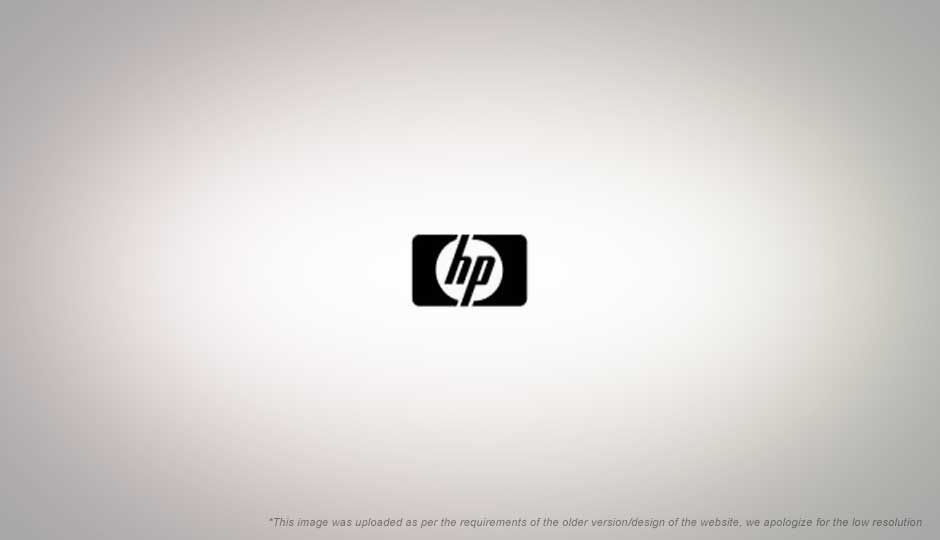 HP EliteBook 8740w one ups the Macs that have dominated the creative platform till now, using DreamColor technology that enhances the display color range to 1 billion recognizable colours, ideal for creative professionals like designers, photographers and animators.

EliteBook 8740's display is named 'DreamColor' after Dreamworks Animation studio, who had helped develop and test the technology. In addition to the superior display configuration, it boasts of a high-end processor option of the Core i5 or i7. You have the luxury to choose a standard 1GB dedicated video memory from either Nvidia or AMD. In addition, you have the option to choose either a 256GB solid-state drive or a regular 7200rpm SATA drive in 250GB or 500GB configurations. Also, it can support up to 16GB RAM, and has an assortment of 4 USB ports - 2 of which are USB 3.0 compliant,as well as a large battery compartment that can support up to 8 cells.
Staying true to the characteristic design of the EliteBooks, the EliteBook 8740 is well-armoured with a durable magnesium alloy and a liquid-resistant keyboard that has an insulating coat of HP's Durakey finish to prevent scratches. As a security feature, it ships with a fingerprint reader. It comes with a hard-drive accelerometer to monitor the health of the drive and protect it from damage. The other significant feature is 'Instant-on OS' which enables the user to have a sneak peek at their e-mail, calendar and browser while the computer is booting up. It is proposed to debut in April across the US with a introductory price of $1,999, which translates to a very vivid Rs. 90,000.