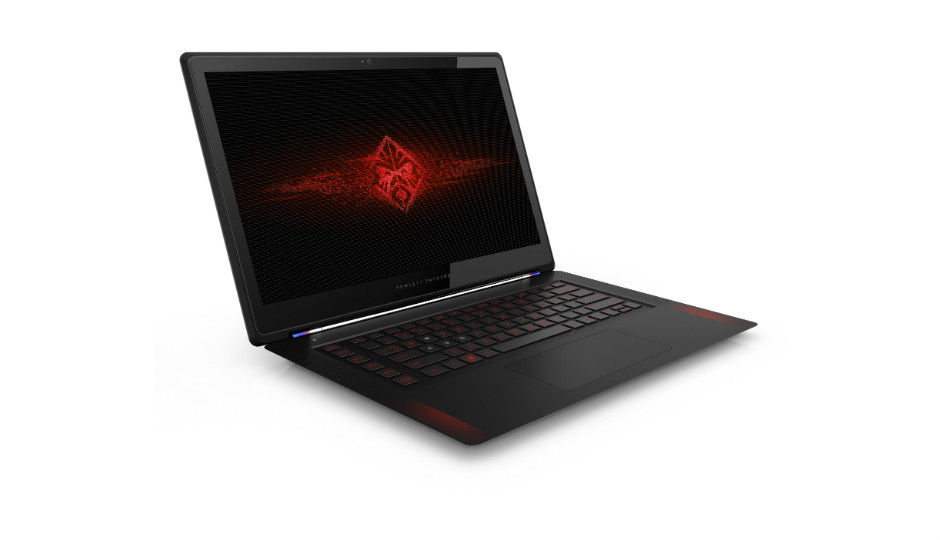 The HP Omen laptop is aimed at gaming enthusiasts and packs top of the line specs. The laptop has a premium aluminium construction and features a 15.6-inch backlit IPS LCD which offers multi touch support. The laptop is powered by a fourth gen Intel Core i7-4720Q processor which is coupled with a 4GB Nvidia GTX960M GPU. It comes with 8GB of DDR3 RAM which is clocked at 1600Mhz and a 256GB PCIe SSD. All ports except the card reader are situated at the back of the laptop to provide unhindered gaming. 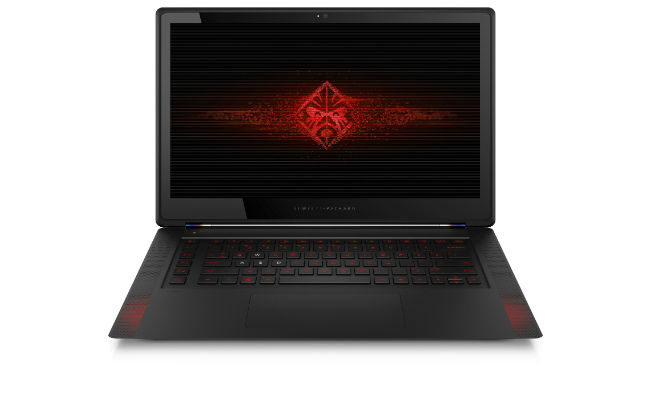 All edges of the laptop are tapered downwards to give it a slimmer look and with a weight of 2.12Kg, it manages to do so to some extent. The laptop packs a 4 cell Lithium Ion battery. As for the keyboard, HP has used an island type keyboard with RGB backlighting. Even the speaker on either side of the keyboard get a similar treatment. 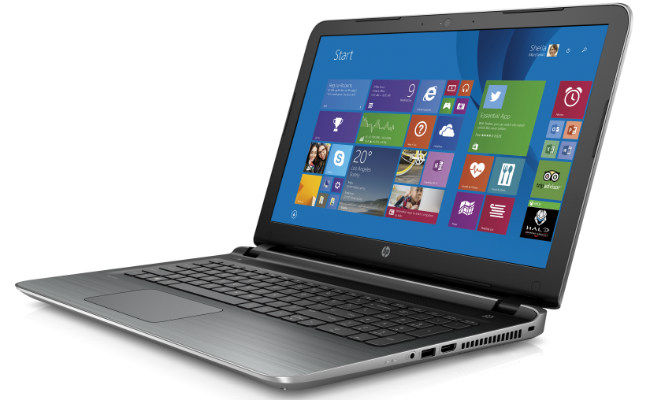 All laptops come with Windows 8.1 pre-installed and are now available via HP retailers and resellers.