HP Chromebook 11 sales have been halted after the company received numerous complaints about the device's charger overheating. 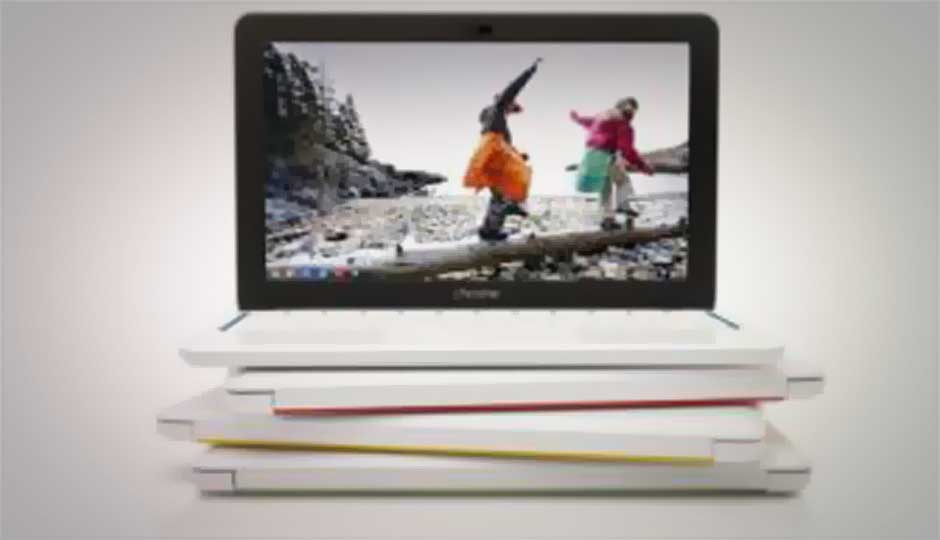 HP confirmed the move in a statement on Wednesday that confirmed that the sales of the device had been halted by the company as some users had complained that the chargers included with the notebooks were overheating. HP has also asked current Chromebook 11 users to use third-party charges for the time being. The company is also working on identifying an appropriate corrective action to solve the charger overheating problem.

The company sent an internal memo to Best Buy managers that said: "Partner with Sales Support to pull the product off the sales floor to a secure location in the warehouse."

An HP spokesperson said, "Google and HP are pausing sales of the HP Chromebook 11 after receiving a small number of user reports that some chargers included with the device have been damaged due to over-heating during use. We are working with the Consumer Product Safety Commission to identify the appropriate corrective action, and will provide additional information and instructions as soon as we can."

"In the meantime, customers who have purchased an HP Chromebook 11 should not use the original charger provided with the product. In the interim they may continue using their HP Chromebook 11 with any other Underwriters Laboratories-listed micro-USB charger, for example one provided with a tablet or smartphone. We apologize for the inconvenience."