Honor MagicBook 14, MagicBook Pro laptops introduced in Russia. The laptops will be announced globally on February 24. Digit has learned that the laptop’s India launch could happen by late Q1 or early Q2 2020. 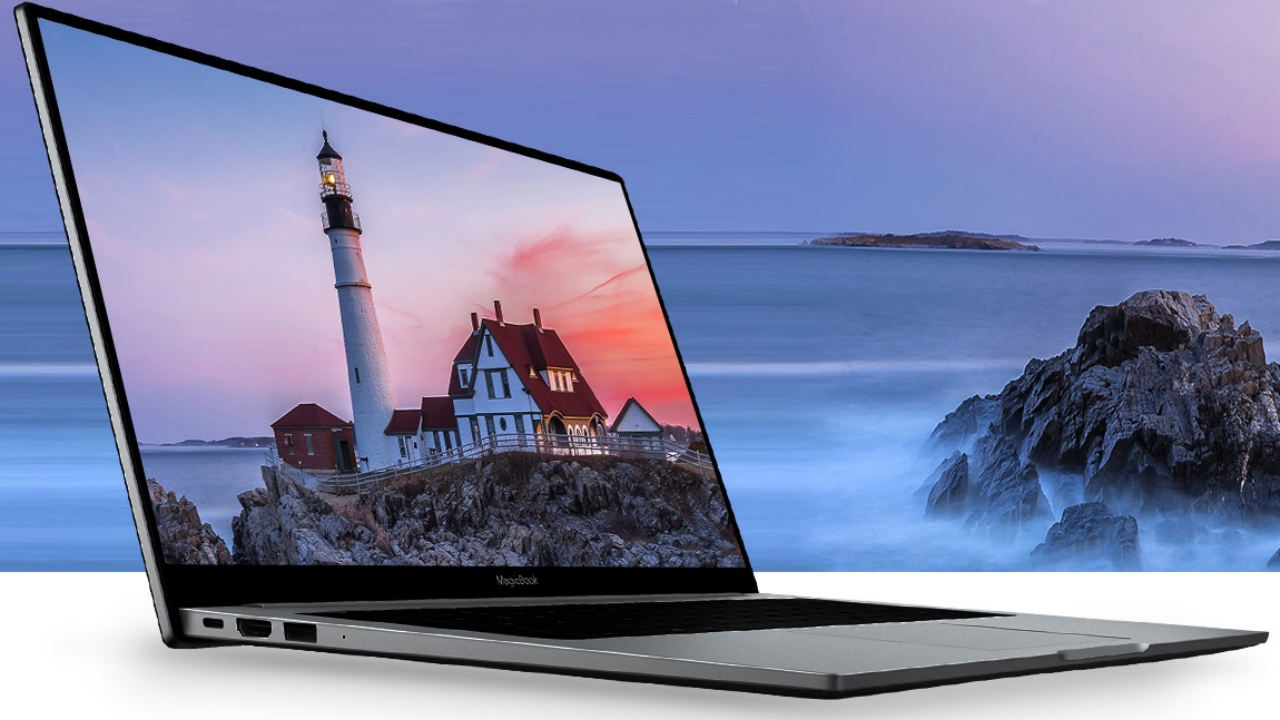 After multiple media briefings and teasers, Honor has finally launched its MagicBook series of laptops. The company’s new laptops have been announced in Russia and their global availability will be announced at the upcoming Mobile World Congress (MWC), on February 24.  While we know that the company intends to bring its MagicBook series of laptops to India, a definitive timeline is yet to be released. However, a spokesperson from the company told Digit that the laptop could be launched in India by the end of the first quarter this year or by the early second quarter this year.

Honor took the wraps off its MagicBook 14 and the MagicBook Pro in Russia but we know that there’s also a MagicBook 15 in the line-up. The MagicBook laptops are aimed at “young people on-the-go” and are touted to deliver up to 10 hours of battery life. Here’s all we know about the new laptops.

As per Honor’s Russia website, the MagicBook 14 features a 14-inch Full HD IPS display and is powered by an AMD Ryzen 5 3500U processor. It comes equipped with 8GB RAM and 256GB of PCIe SSD internal storage. The outer chassis of the device is made of aluminum. Running on the Windows 10 operating system, the device is said to weigh 1.38kg and pack a 56Wh battery that the company claims can deliver up to 10 hours of battery backup. It also sports a 1MP front camera that is hidden beneath a keyboard keycap and integrates fingerprint authentication with the power key. For connectivity, it sports one USB Type-C, one USB 3.0, and a USB 2.0 port.

The Honor MagicBook 14 is priced at 44,990 Russian rubles, while the MagicBook Pro costs 59,990. This converts to Rs 52,000 and Rs 69,225 approx, respectively. However, one should note that the laptop’s configuration might change when it is launched in India and other factors could affect its pricing.