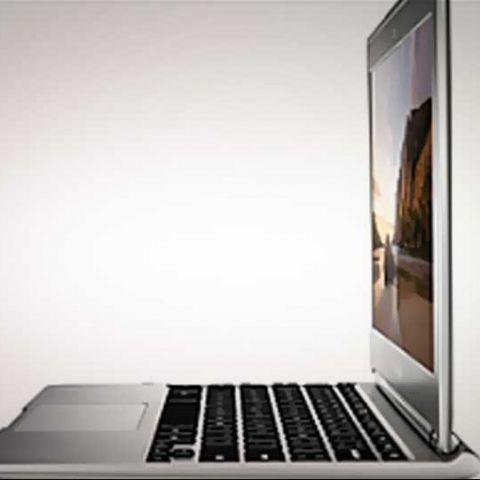 Google seems to be getting very aggressive with its Chromebooks. If rumours are to be believed, it is reportedly working on Chrome OS-powered 12.85-inch touch notebook slated to come out in the first quarter of 2013, said a report in DigiTimes.

The interesting part is, unlike the two Chromebook launches we saw this year - from Acer and Samsung - the 12.85-inch Chromebook will be made by Google itself.

According to a report in DigiTimes, Taiwanese manufacturers Compal Electronics and Wintek have been roped in to handle the OEM and touch-panel production. The report goes on to say that Compal plans to start shipment by the end of the year. So is Google looking at the unveiling this touch-enabled notebook at the Consumer Electronics Show 2013 in Las Vegas? We don’t know, but it looks quite likely.

Source: DigiTimes
Via: The Next Web