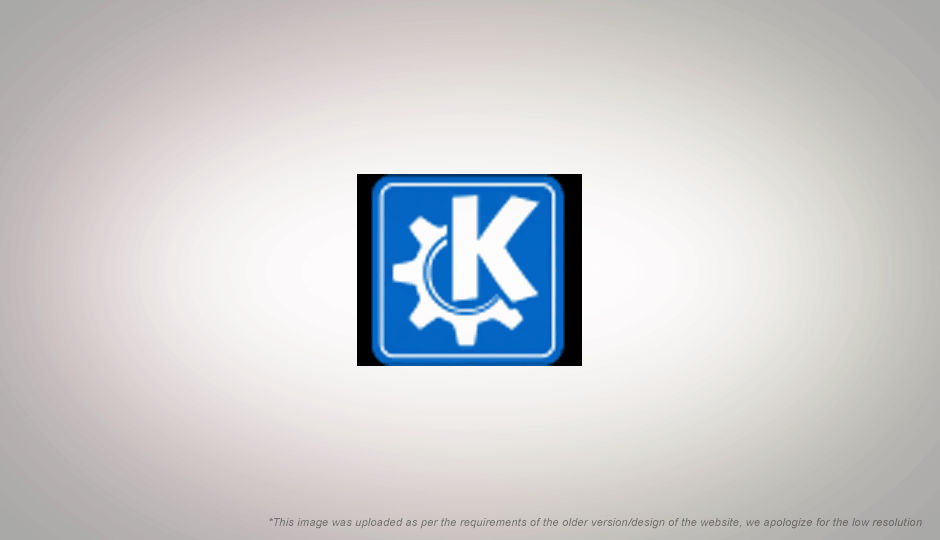 Good news for fans of KDE, the first beta of KDE SC 4.5 is now available for download. KDE has a history of introducing some of the most innovative features in each release. In KDE 4.4 we got tabbing support at the window manager level, making it possible for people to combine any two arbitrary windows from different applications, into one tabbed window.

Compared to most other window managers KDE brings innovations faster. Unfortunately, this has also resulted in it being deemed too unstable, at least in the initial releases. The newest release while focusing on overall stability and polish, still manages to bring some exciting new features.

KDE 4 is also a very well integrated desktop environment. Akondai in KDE 4 is a service for storing your personal information. In KDE 4.5 the KMail application will transition to using Akondai for its data, although this feature will only come a month after the initial KDE 4.5 release.

In version 4.5, KDE’s default browser and file manager Konqueror will support the popular WebKit engine instead of its default KHTML engine. For those who didn’t know, WebKit is actually a derivative of the KHTML engine in the first place!

The notification area in KDE 4.5 has also been reworked for better consistency and uniformity across “across applications and toolkits”.