The Legion lineup from Lenovo is the update to the company’s existing Y-series of devices, which will be targeted at gamers. 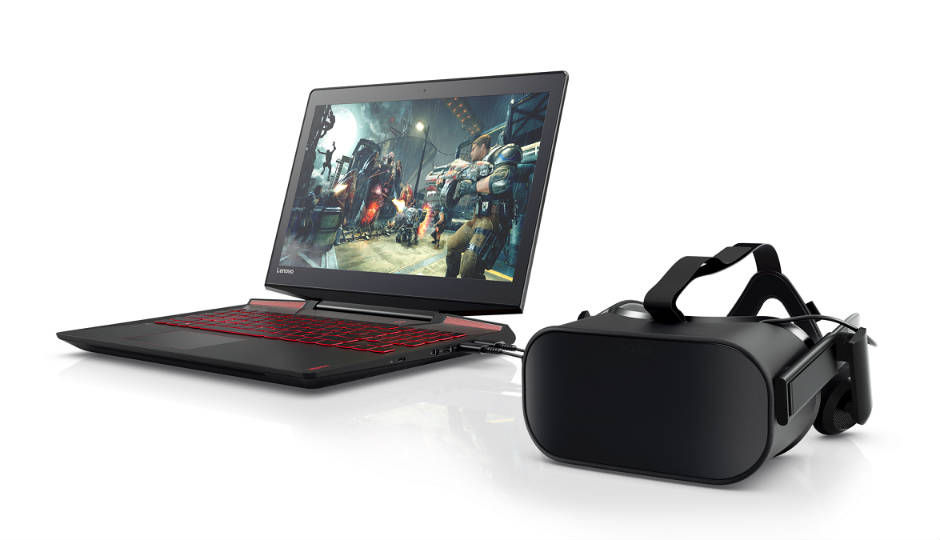 The Lenovo Legion lineup of laptops are likely to be launched in India next month with prices starting at Rs. 79,990. Company sources tell us that the Legion devices will be available in four different variants with the top of the line laptop / PC priced at Rs. 1,27,990. The legion line of laptops will be competing directly against Asus’ ROG lineup and the newly launched HP Omen laptops. Putting the information at hand together, we can expect the company to launch two variants of each Legion Y520 and Y720 laptops respectively.

Both the Legion Y520 and the Y720 laptops were launched back in January at the Consumer Electronics Show in Las Vegas. Out of the two, the Y520 is the entry-level gaming laptop and is likely to be priced in the sub-80K category. The 15.6-inch laptop is likely to be available with multiple configurations, with the top variant rocking a 7the gen Intel Core-i7 processor. The graphics are upgradable to the newest NVIDIA GeForce GTX 1050 Ti GPU. The laptop can be upgraded to 16GB of DDR4 RAM, and is likely to have multiple HDD + SSD based storage configurations. 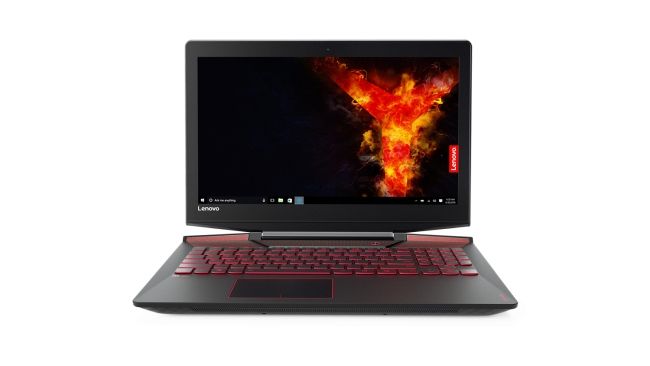 The Lenovo Legion Y720 on the other hand is a more serious gaming machine, with a 6GB NVIDIA GeForce GTX 1060 on offer. This is also a 15.6-inch laptop, but the top variant gets 4K resolution. Although, we don’t think anyone would be playing in 4K on a 15.6-inch display. Still it's good to see the capability present. In addition, the GTX 1060 enables the laptop to be VR-ready as well. Rest of the specifications such as the Processor, RAM and storage configurations remain pretty much the same as that of the Y520.

Lenovo also has a few PCs, AIOs and even 17.3-inch laptops under its Y sub-brand (essentially meant for gaming), which are likely to get updated this year to Legion. However, we are still unclear on whether Lenovo has any plans to launch these in India. We can, though, expect Legion branded accessories in India soon.