Engineers develop tech that uses light instead of wires inside computers

New Algorithm can be used to create structures that will lead to faster and more efficient computers. 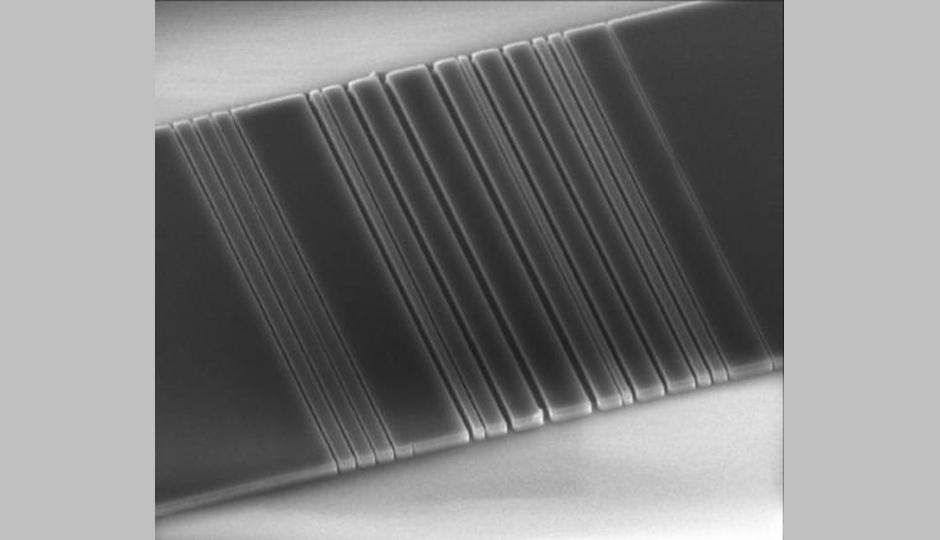 Engineers develop tech that uses light instead of wires inside computers

Stanford engineers have used a new algorithm, to build a prism-like silicon structure that is capable of splitting a beam of light into different color and can bend light at right angles. The tech can be used to develop computers that use optics instead of electricity to carry data.

Scientists used an optical link with a tiny piece of silicon with a pattern that resembles a bar code. A beam of light was shined at the optical link, two different wavelengths (colors) of light split off at right angles to the input, forming a T shape. This was used by researchers to create a complete system for connecting computer components with light rather than wires. The team is trying to employ the algorithm to build, design and test a link compatible with current fiber optic networks.

"Light can carry more data than a wire, and it takes less energy to transmit photons than electrons," said electrical engineering Professor Jelena Vuckovic, who led the research.

Earlier the team had developed an algorithm that automated the process of designing optical structures and it enabled them to create previously unimaginable, nanoscale structures to control light. The scientists initially used the algorithm to make a simple design of just silicon, later they made tiny adjustments, and found better and better bar code structures for producing the desired output light.

"For many years, nanophotonics researchers made structures using simple geometries and regular shapes," Vuckovic said. "The structures you see produced by this algorithm are nothing like what anyone has done before."