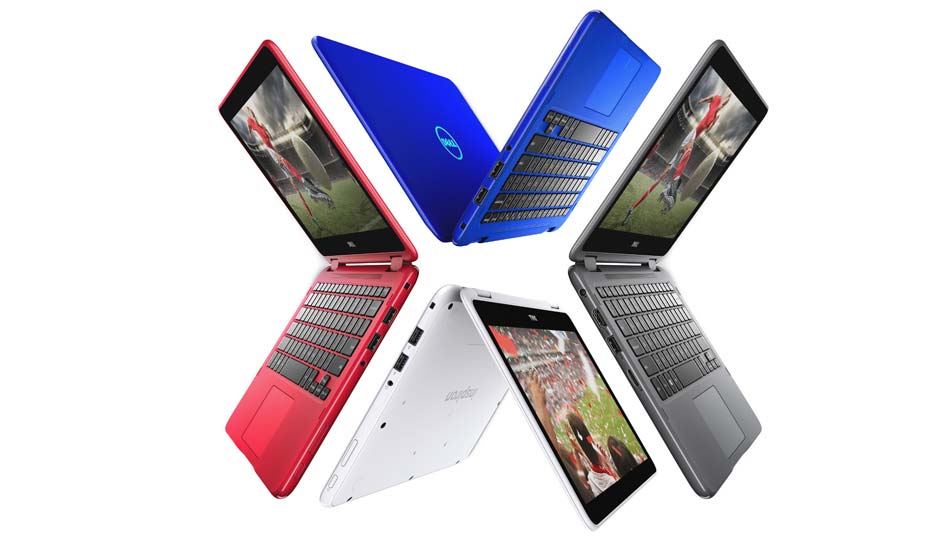 At Computex 2016, Dell has introduced its range of new Inspiron 2-in-1s, of which the Inspiron-17 7000 2-in-1 gained the maximum attention. Along with the 17-inch variant, Dell also unveiled the compact 13-inch and 15-inch versions of the Inspiron 7000. All three models are powered by Intel's 6th generation Core processors and are priced at $749 onward. The hybrid laptops also feature an infrared camera with support for Windows Hello log-on on Windows 10. 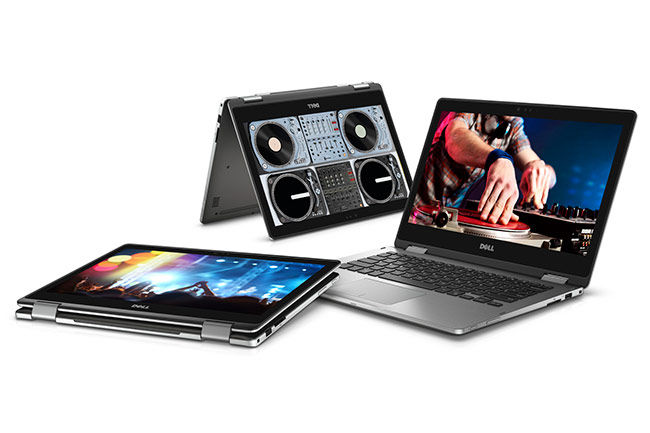 Along with the 360-degree hinge, other specifications of the hybrids in the 7000 series include an aluminum design, a Full HD resolution display, standard backlit keyboard, USB Type-C port that is compatible with power companions and DisplayPort monitors, Waves MaxxAudio Pro audio and dedicated a NVIDIA's GeForce 940M for superior graphic performance. The Inspiron 13, 15 & 17 7000 2-in-1s will be available in the United States from June 2 and globally in upcoming months.

The company also refreshed their regular notebook lineup with new 15-inch and 17-inch Inspiron 5000 Series with options of Intel or AMD processors, and the ability to add an infrared camera to the 15-inch model. The pricing for these has not been revealed just yet by Dell, but both will be available globally with a wide range of colour options later this year. 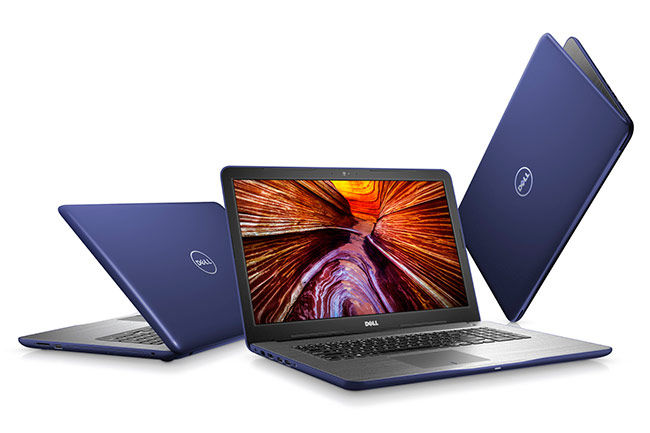