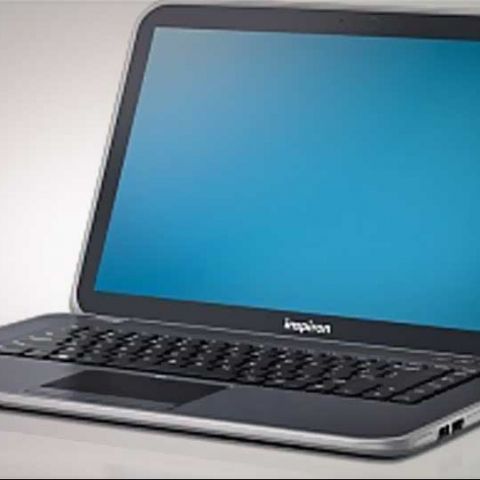 In terms of the graphical capabilities, the Inspiron 15z has the Nvidia GeForce GT630M 2GB DDR3 graphics. The device weighs 2.46 kg (touchscreen variant) and is a mere 23mm in thickness. It also has MaxxAudio 4.0 audio processing and Skull candy speakers for the audio buff in you. The Inspiron 15z is 21 mm thick and weighs 2.17kg (for the non-touchscreen model). 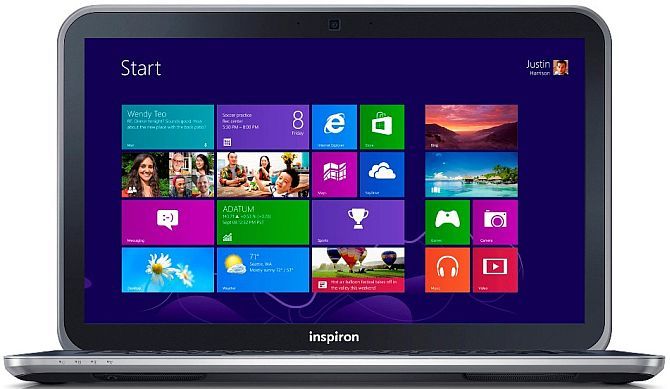 Mr. Shishir Singh, Director, Product Marketing, Dell India said, “We at Dell always strive to come up with something innovative which at the same time would address all the needs of our consumers. The Dell heritage boasts of packaging power and versatility and with this thin and sleek Inspiron 15z, we have launched yet another break-through product in the Inspiron series.”

“The Inspiron 15z combines upscale style and features in a sleek and glamorous design with best-in-class technology, to give its users an unforgettable experience.” he further added.