Dell has announced a new laptop called Latitude XT3. The new laptop is said to have the features of a touch-screen tablet as well. The Latitude XT3 price begins just under Rs. 1,00,000. 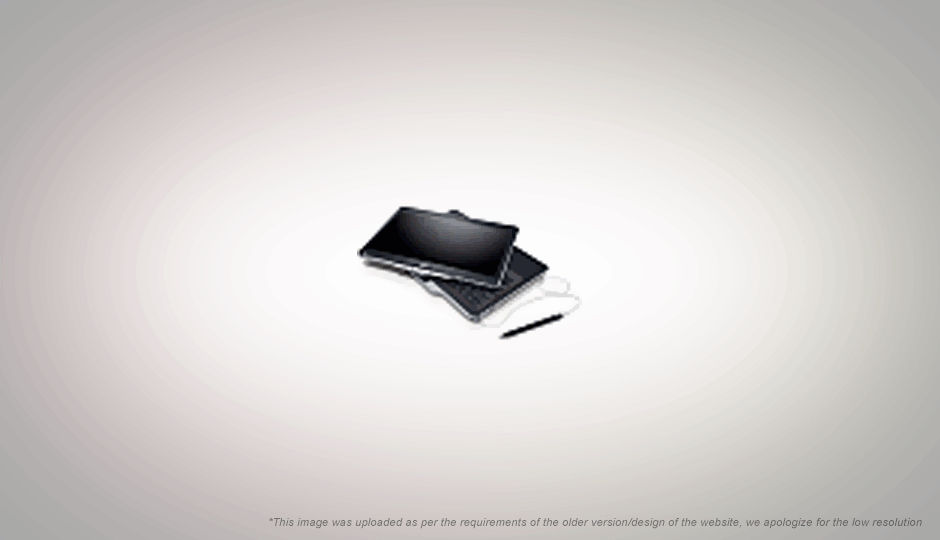 Dell has expanded its Latitude series of laptops with the Latitude XT3. The Dell Latitude XT3 laptop is said to have the flexibility of a touch-screen tablet and promises a balance between usable workspace and mobility. As such, it falls neatly under the laptop-tablet hybrid category, such as the Lenovo U1 Hybrid, and the Samsung Sliding PC 7 series.

The device can be changed from laptop to tablet mode quickly and easily with a new bi-directional hinge that enables the user to rotate the XT3 screen left-to-right or right-to-left for quick, easy conversion to tablet mode. It also supports stylus-based input. Dell Latitude XT3 comes with a 13.3-inch auto-bright HD anti-glare LED backlit display, an Intel Core i5-2520M (2.5GHz, 3M cache) with Turbo Boost Technology, 2GB of 1333MHz DDR3 SDRAM, as well as WiMAX and other types of wireless connectivity.

The Latitude XT3 comes with Dell Data Protection/Encryption feature that encrypts data and guards the device against unauthorized access. Latitude XT3 offers ExpressCharge, which claims 80 percent recharge in an hour. The XT3 comes with battery options, including a 9-cell extended battery pack, and a slice option for all day power.

Pricing for the Latitude XT3 starts at just under Rs. 1,00,000. Refer to the Dell India website for more information.