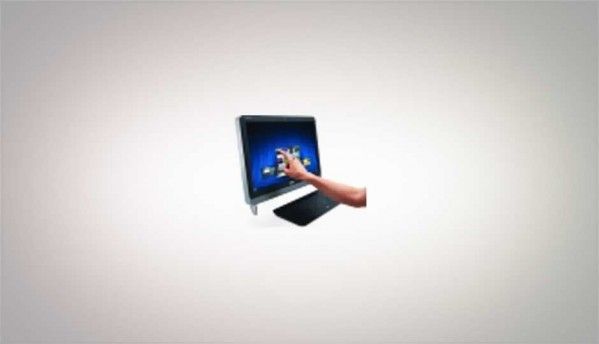 "The PC is at the hub of the family experience, and the new Inspiron One and Zino HD demonstrate how we are rapidly redefining the role of the desktop in the home." These were the words of Michael Tatelman, Dell’s VP and GM of Consumer Sales and Marketing, when speaking about his company’s new offerings aimed directly at the family. Check them out below: 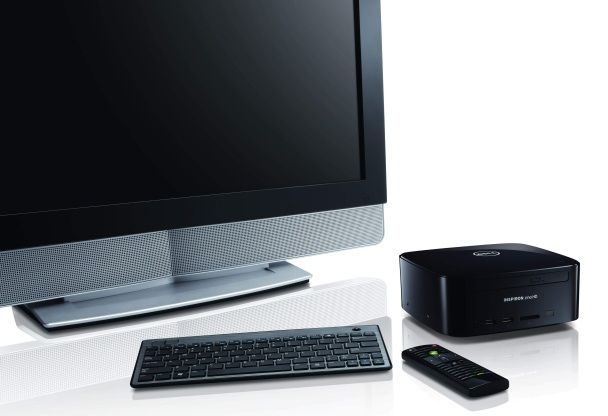 The dimensions of this tiny HTPC are 8x8x3.5-inches, and, it comes in black, silver, red, or blue. It has begun shipping in the US. 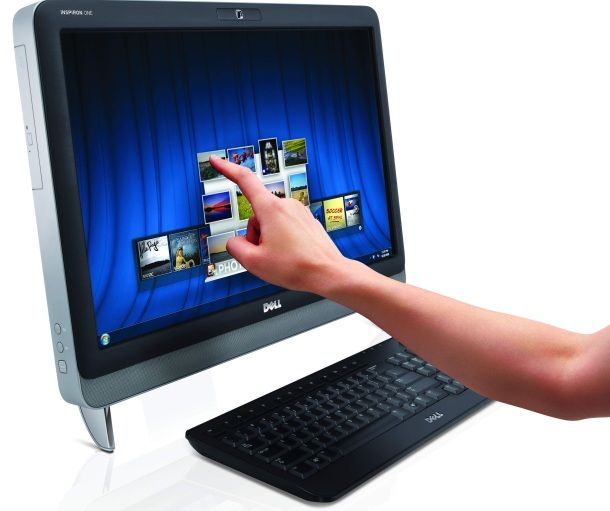 The Dell Inspiron One is Dell’s latest all-in-one PC, and it features a 23-inch touchscreen that’s capable of display full 1080p HD, along with the Dell Stage UI (seen in the Streak). Priced at approximately $800, the device would cost roughly Rs. 37,000 in India, and can feature the following customizable specifications (base configuration not yet official):

The Dell Stage UI will feature many touch applications preloaded, such as Touch Instruments, You Paint, Sticky Notes and Touch Cam, apart from several casual games such as Dodge, Bug Garden, and Drum Zone. The product has not yet started shipping, but is poised to take on other all-in-one touchscreen PCs, including HP's TouchSmart and Compaq range, and NEC's as well.