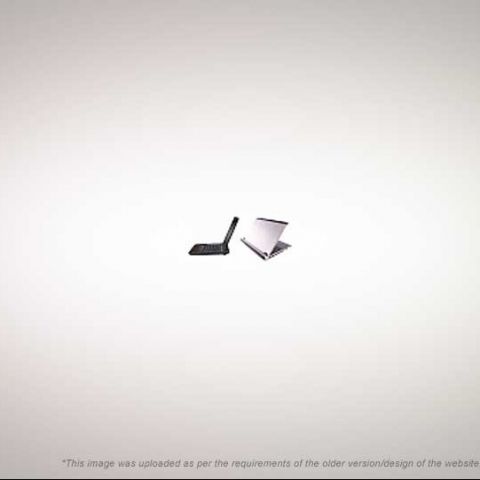 Dell has announced new laptops in its Inspiron and Vostro series, the Inspiron 13z and 14z (left), and the Vostro V131 (right). All three notebooks are meant to be lightweight, slim and stylish offerings, and come with Windows 7 Home Premium (64-bit). While no official India release date or pricing has been revealed by the manufacturer, we can expect the devices to arrive here soon enough.

In the meanwhile, the Vostro V131 ultraportable offering will be priced at roughly $500 for the base configuration, or roughly Rs. 23,000. Measuring 0.83 inches at its thickest, the Vostro V131 comes with a dual-core 1.1GHz Celeron processor onboard, and a 13.3-inch display with the same 1366x768 pixel resolution. Other features include up to 2GB RAM, up to 320GB of hard drive space, 802.11 b/g/n Wi-Fi and Bluetooth 3.0 connectivity, USB3.0 and USB2.0 ports, an 8-in-1 card reader, and a 1MP webcam. Interestingly, it will also be available with 3G and 4G LTE connectivity options where relevant.