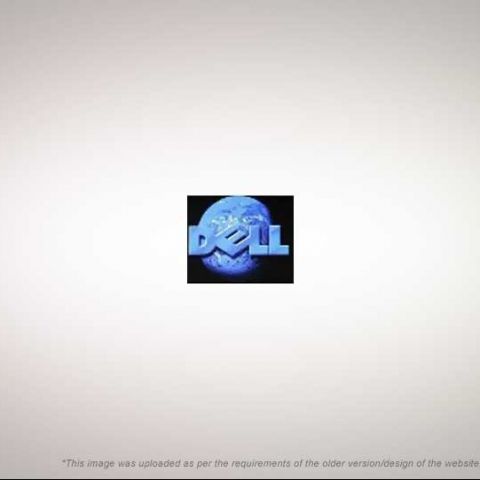 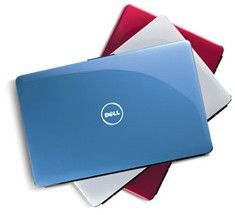 These new breed of Dell Inspiron lappies ( 13R, 14R, 15R, 17R and M501R) are reportedly hard to distinguish from their look-alike non-R series counterparts. However, they pose a lot of promise with their stylish looks, impressive features and appear more alive & kicking than their predecessors. The R-series is quoted to possess a few interesting upgrade options up its sleeve: a robust assortment of GPU configurations, a multitude of choices in the operating system, RAM and wireless categories. It is said to also prominently feature a Dell dock built into these models, for ease of media access to non-tech users.

Mr. Walt Mayo, the vice-president of Dell Consumer Asia has reportedly stated that, “This is a laptop that moms will love and youths will desire.” Although we may not fit that demographic in any way, we can appreciate the "smudge-resistant palm rests, full-size, ergonomically-designed keyboard and stiffer frame” in comparison with other Inspirons. It is reported that these models are presently available across Australia & New Zealand and might later go live across the rest of the globe. It is currently available for online purchase to indian consumers with a starting price around Rs. 30,400 for the Inspiron 14R model.