An article detailing the Indian launch of a new MID, called the DataWind UbiSurfer, which runs on Windows CE. 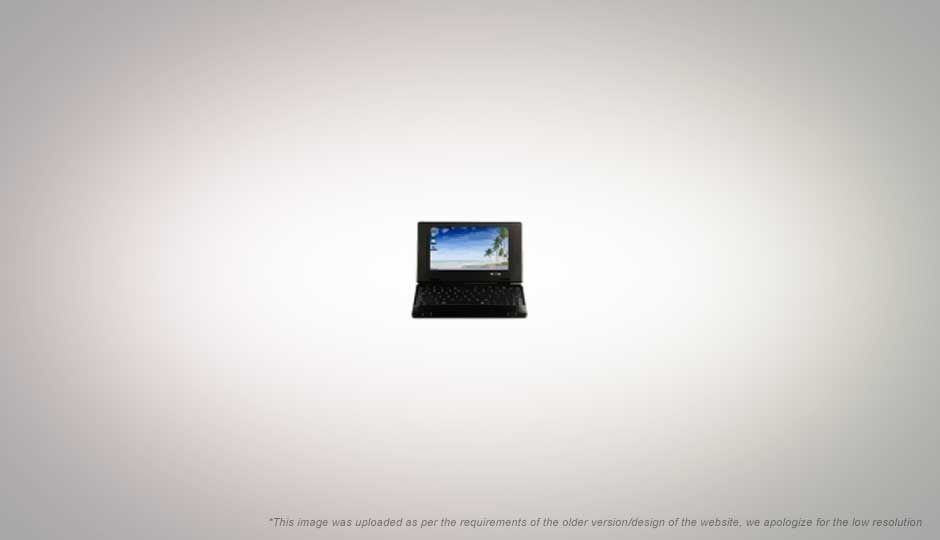 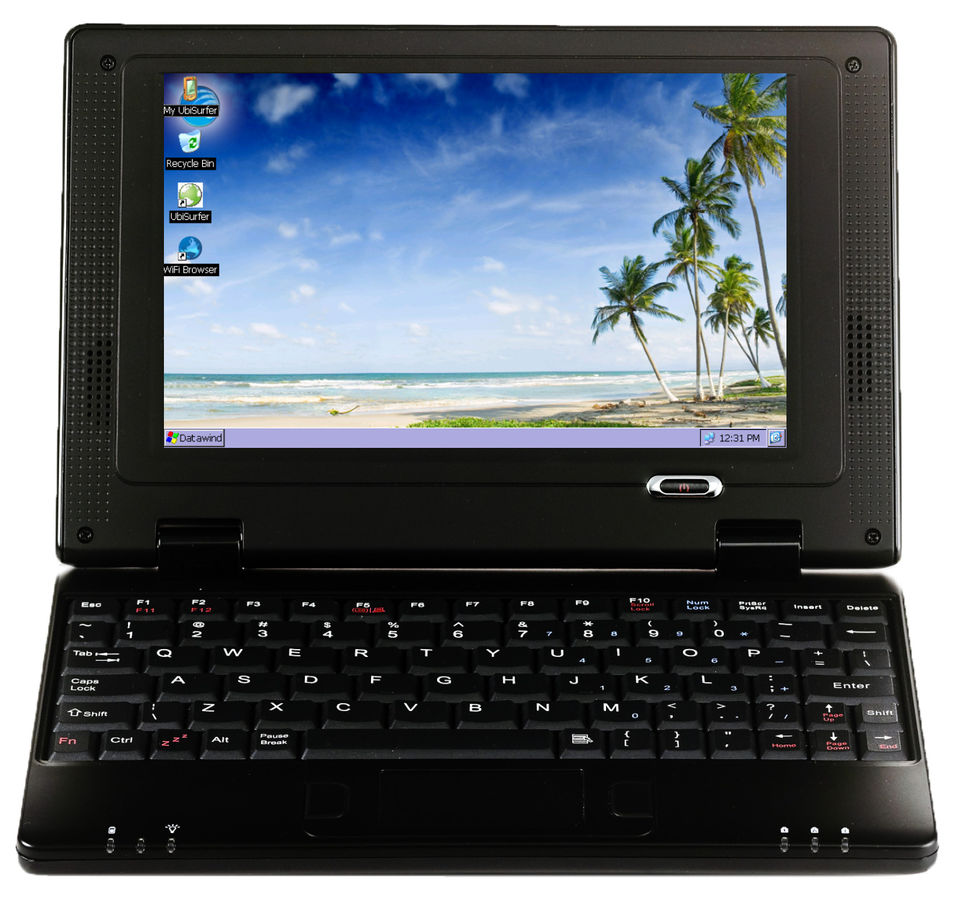 When we got a call about the ‘World’s smallest and lightest wireless internet access device’ we were naturally curious. As it turns out the invite was for DataWind’s UbiSurfer – a 7-inch, lightweight netbook device that is already available in the UK. The first thing we did once we hit the venue was have a chat with Mr. Suneet Tuli the CEO of DataWind. “Well without complete information we cannot formally corroborate whether it is indeed the world’s lightest netbook, but as you will see weighing in at 700 grams, it’s incredibly light.”, he said.

The UbiSurfer which launched in Mumbai today stands for Ubiquitious Surfing. It is positioned primarily as a wireless internet device, which can also perform certain personal computing tasks like spreadsheets. Running on Windows CE with a customised UI, the uniqueness of this device is in the data connectivity offering it comes bundled with. The device has an embedded wireless CDMA modem that comes with a free-usage model for the first year. Users get 30 hours per month of free internet access for the first year usable across India. For heavy users, unlimited usage is available for Rs. 99 per month and each subsequent year of usage is charged at only Rs. 999. The UbiSurfer itself is priced at Rs. 7,999.

If you’ll notice here the usage is not measured in terms of Megabytes but hours. This is because the company wants to uncomplicate internet usage for the ordinary consumer. Speaking at the launch Mr. Suneet S. Tuli commented “Our goal is to deliver the real web, fast, free, anytime and everywhere. The UbiSurfer is another step in the Company’s vision of taking the internet to the masses.” DataWind also made some strong predictions at the event. According to them, India will be the fastest growing internet market in the years to come, and 50 crore subscribers would be added in the future.

Delving deeper into the device, the default browser on it compresses images on its own servers similar to the way OperaMini functions. This is quite essential since the inbuilt CDMA modem runs on the CDMA2000 1X standard which is only capable of a maximum of 153 kbps with real world data transmission averaging to be considerably slower. (notice the small ‘b’; that’s bits not bytes). In terms of software and apps it comes pre-loaded with SoftMaker Office Suite which lets users edit Word, Excel and PowerPoint files (2003). The UI is customised to look like Windows, complete with a start menu style layout. This is great considering the audience the company hopes to target. There are also some other apps bundled like a rudimentary paint program, PDF reader, and an email client. There is also a media player which we saw was playing an MP4 video decently enough. The 1 GB of internal storage is complemented by an online free storage of 50 GB. The battery is touted to last for about 3.5 to 4 hours in real world usage scenarios.

Following the event we got a chance to play with the device for a bit and here are our first impressions:
• Seven inches is quite small for a netbook form factor but decent for surfing the web
• The Qwerty keyboard is a little cramped but not un-manageable
• The Trackpad works quite well
• Boot time is decent

Be sure to watch the DigitTV video to get an idea of how the device functions.