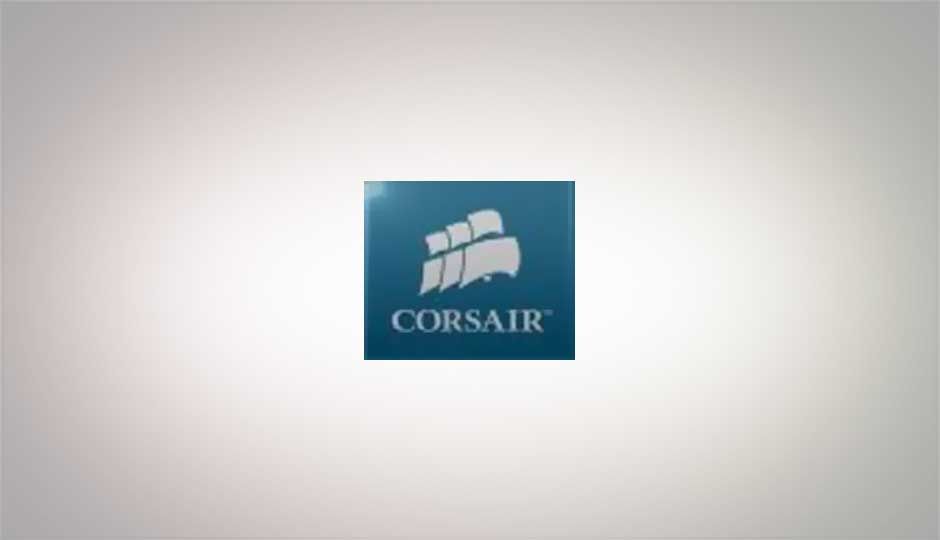 Corsair, the acclaimed designer and supplier of high-performance components for the PC gaming hardware market, today announced that the Corsair Professional Series Gold AX1200 PSU (power supply unit) has been selected along with the company's 24GB of Dominator 1600MHz DDR3 memory by Maximum PC magazine, to power their Dream Machine 2010.

2010 is purportedly the first year Corsair's PSU has been chosen for building a Dream Machine, but this is its seventh consecutive year for its DRAM modules to get featured. You could find more details of Dream Machine 2010, on the September 2010 print edition of Maximum PC magazine or at the website maximumpc.com. You could find the specifications of the Professional series Gold AX1200 PSU and Dominator memory on Corsair's website.