Asus has shown off some other computing hardware that includes a gaming rig and monitors at Computex 2013. 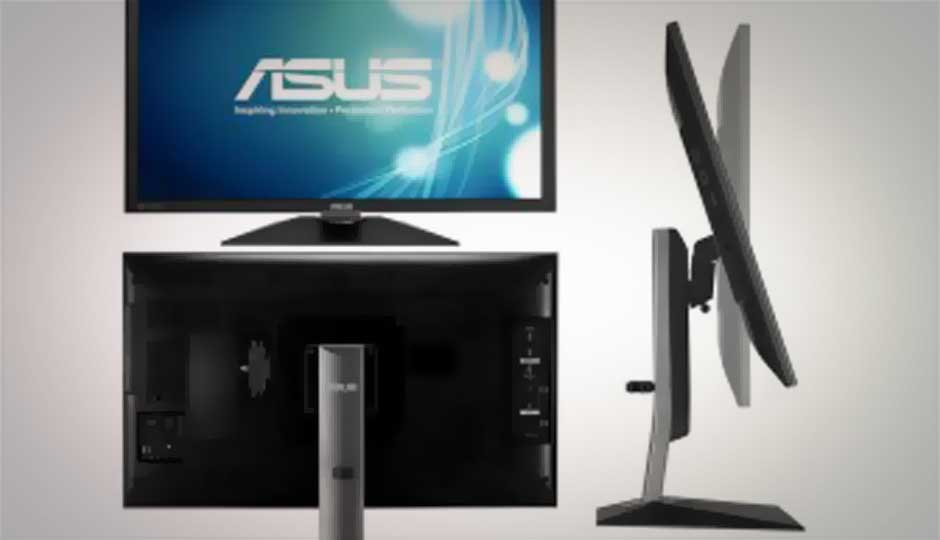 Apart from tablets launching tablets and notebooks at Computex 2013, Asus has shown of some other computing hardware that includes a gaming rig and monitors.

Starting with the Asus ROG G750, which shows off the GeForce GTX 765M along with 4th generation (Haswell) Intel Core i7 processors. The laptop has a brushed aluminum finish surrounding the keyboard. The keyboard itself is backlit and includes gamer-friendly isolated arrow keys. ROG has added an amplifier within the headphone socket to bump up the audio output for gaming and music.

Asus also showed off two touchscreen monitors - 19.5-inches and 23.6-inches. Both the monitors show off a 1080p display and have a thick bezel. The 23.6-inch model has an IPS display where as the smaller one does not. There is no information available on the pricing of the monitors.

Last but not least, Asus showed off a tri-panel gaming setup. The setup included three 27-inch, 1080p IPS displays. The highlight of the monitors was the slim bezel.

The showstopper for Asus however has to be the new 31.5-inch 4K monitor, which is priced at a whopping $3,799 (Rs. 2,15,000 approx.). The 31.5-inch display shows off a pixel resolution of 3840x2160. The panel of the display is matte along with anti-glare. The bezel of the monitor too is very thin. ASUS is also planning a 39-inch version of the monitor. There is no pricing information about the 39-inch monitor. The 31.5-inch monitor will ship in June.