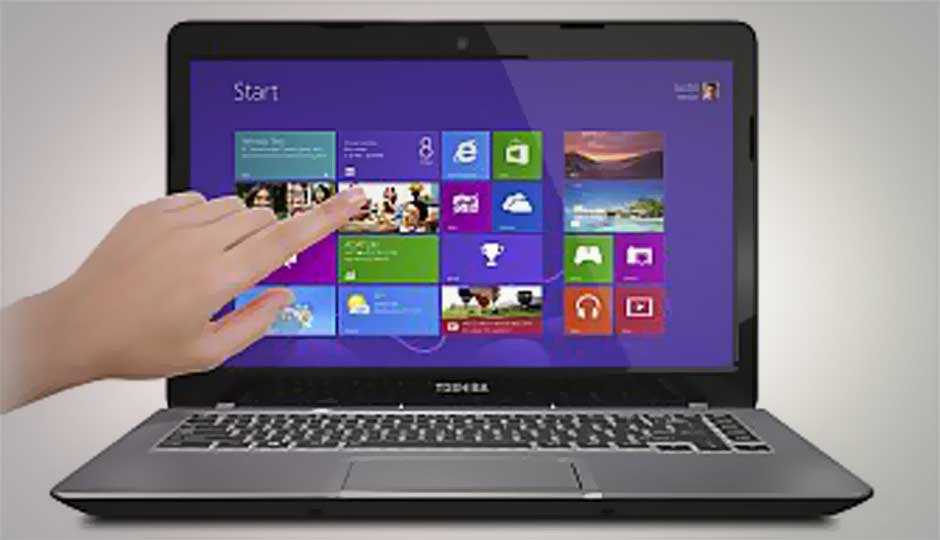 Toshiba has unveiled an update to the Satellite U845 conveniently called the U845t. The device boasts of Windows 8 as the OS and is priced at $799 (approximately Rs. 44,300).

The Satellite U845t boasts of a 14-inch touchscreen display with a 1366x768 resolution, choice of third-gen Intel Core i3 or i5 CPU, 500GB hard drive with 32GB SSD and up to 6GB of RAM. The specifications of the device are the same as the non-touchscreen model and the price of the U845t is $50 more than the base model of the non-touch screen variant.

In terms of connectivity, the Toshiba Satellite U845t has an HDMI and Ethernet port, SD card slot, one USB 3.0 port and two USB 2.0 ports. The device is quite light weighing a mere 1.8kgs and is quite slim too, measuring a mere 0.8-inches in thickness.

If you are interested in picking up a Microsoft Surface tablet we suggest you take a look at our 13 alternatives to Microsoft Surface Pro here. If you are one who is looking for a Windows 8 device in the market today, and cant wait for the launch of the devices being showcased at CES 2013, you can check out our list of eight Windows 8 Pro hybrids and tablets available in India today here. 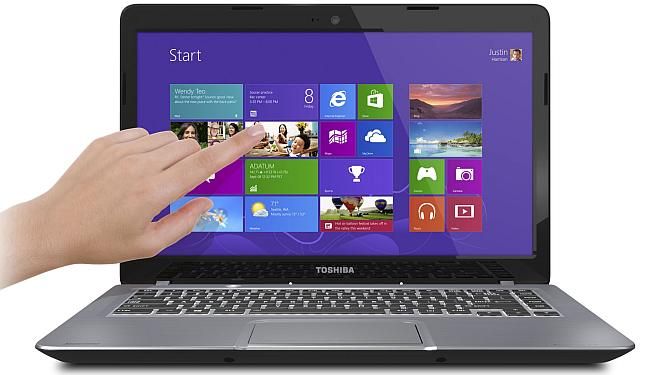