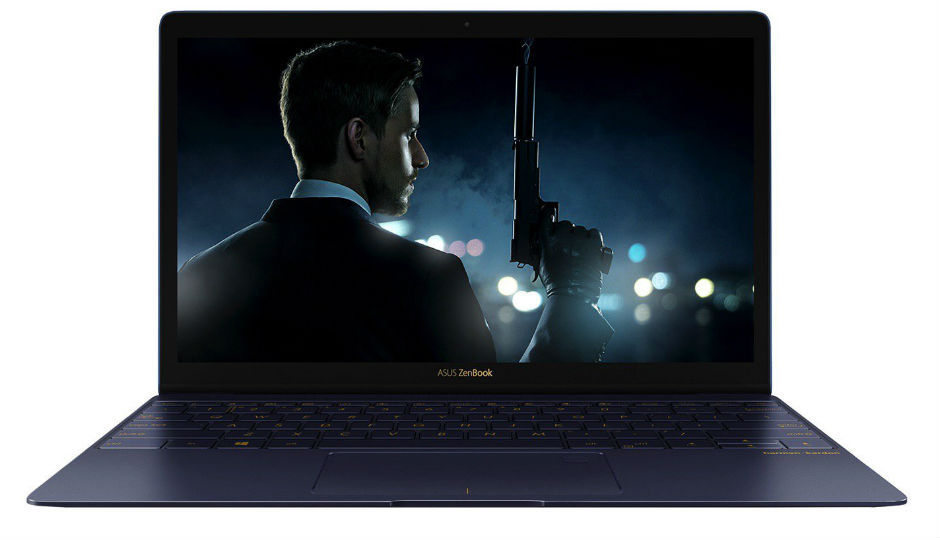 The new laptop features a full aluminium alloy body, which the company says is “aerospace-grade aluminum alloy”. While the design is pretty similar to the last gen ZenBooks, Asus is adding a few new colours to the lineup. The new ZenBook 3 will be available in Rose Gold, Quartz Grey and Royal Blue variants. 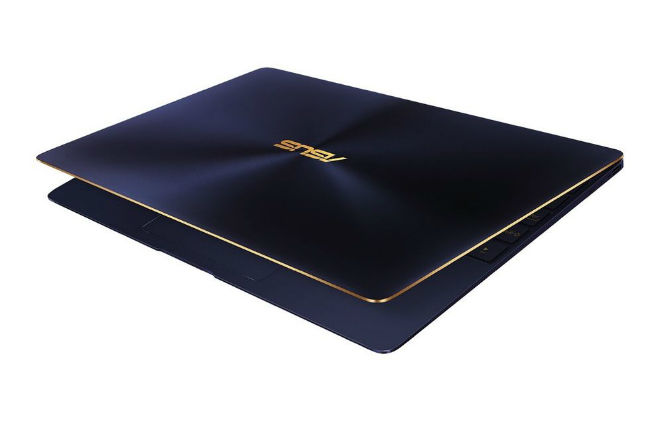 While the company hasn't announced any details regarding availability and global pricing, we can expect the ZenBook 3 to come to India, later this year.