Asus has three new VivoBook laptops in India starting at Rs 30,990. They are the X403, X409, and X509. All three laptops offer 8th Gen Core CPU options from Intel and features such as fingerprint scanner and USB Type-C port 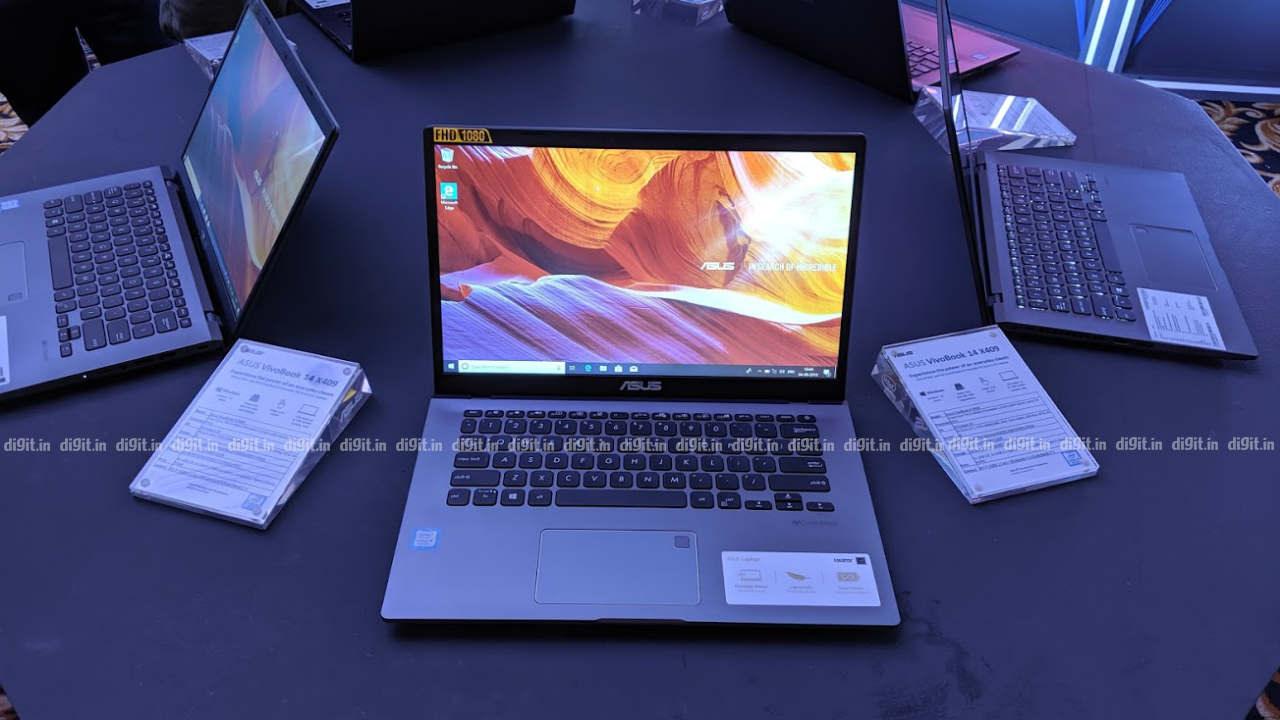 Just a couple of months after launching the VivoBook 14 X412FJ, Asus has launched three new laptop models under the VivoBook umbrella name. They are the X403, X409, and X509. The new VivoBook range, which is currently available on Amazon.in, Paytm Mall, and other offline channels, starts at Rs 30,990. All three laptops offer 8th Gen Core CPU options from Intel and features such as fingerprint scanner and USB Type-C port. Some variants get Nvidia discrete graphics. All three models get solid-state storage as standard.

The X403 is the most premium of the three models. Resembling the recently launched X412FJ, the X403 is powered by an Intel 8th Gen Core i5 CPU with 8GB RAM. There's only one CPU option on this model and the RAM cannot be upgraded. Storage is taken care of by a 512GB PCIe NVMe solid-state drive with no option to upgrade or add a hard drive. Weighing in at 1.3 kilogrammes, the X403 sports a 72Wh Quad-cell lithium-ion polymer battery, which, Asus claims, can deliver up to 24 hours of battery life on a single charge. The display is a 14-inch Full HD IPS LCD panel with a matte finish. The Asus VivoBook 14 X403 is priced at Rs 54,990 and is available in Silver Blue. 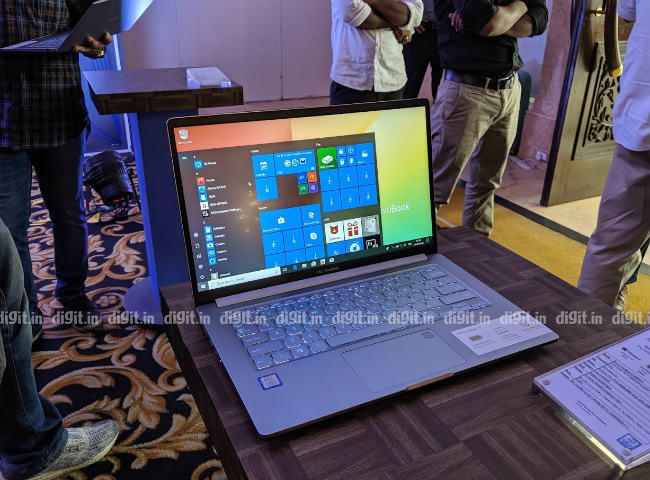 The X409 is an entry-level laptop with a 14-inch Full HD display. It is powered by either an Intel 8th Gen Core i5 CPU or an Intel 7th Gen Core i3 CPU. RAM goes all the way to a maximum of 12GB. Storage is a combination of a PCIe NVMe solid-state drive (of 512GB max capacity) and a 2.5-inch hard drive (of 1TB max capacity). Graphics processing is taken care of by an Nvidia GeForce MX230 graphics card on some variants. Weighing in at 1.6 kilogrammes, the X409 features a 32Wh Dual-cell lithium-ion battery. The Asus VivoBook 14 X409 starts at Rs 32,990 and is available in Transparent Silver and Slate Grey. 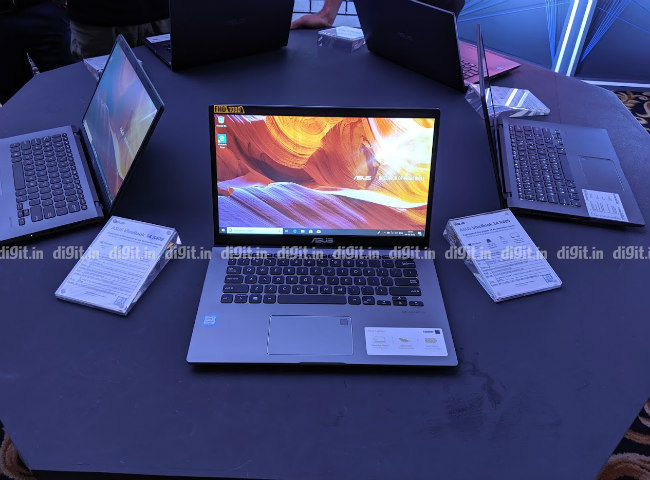 The X509 is essentially a 15-inch version of the X409. The display on it is a 15.6-inch Full HD unit. It is similar in appearance to the X409 but includes a number pad in its keyboard. The specifications of the X509 are similar to those of the smaller X409 with the only difference being an extra CPU option: an Intel 8th Gen Core i7. Weighing in at 1.9 kilogrammes, the X509 sports a similar 32Wh Dual-cell lithium-ion battery. The Asus VivoBook 15 X509 starts at Rs 30,990 and is available in Transparent Silver and Slate Grey. 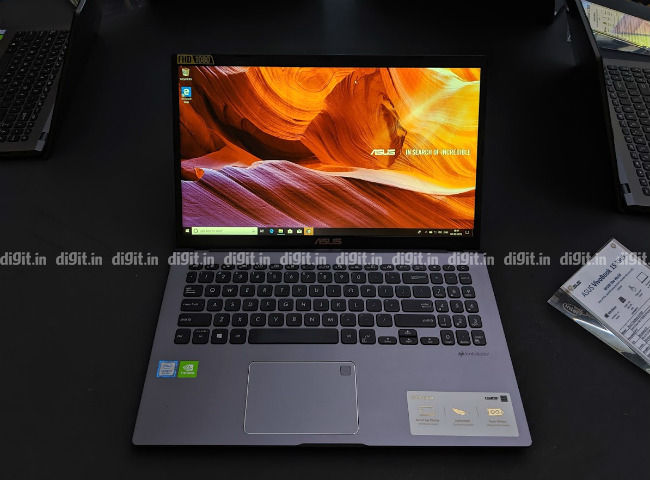 According to Asus India, only the VivoBook 14 X403 is certified to MIL-STD 810G standards for durability and toughness. The X409 and X509 will ship with a hard drive caddy, which is supposed to make adding a 2.5-inch hard drive easier on variants with only a solid-state drive option. Windows 10 Home comes pre-installed on all three models.