The Asus ROG Strix GL503, Strix SCAR, Strix Hero and the Strix FX503 gaming laptops will be available from December 20 via online and offline retailers. 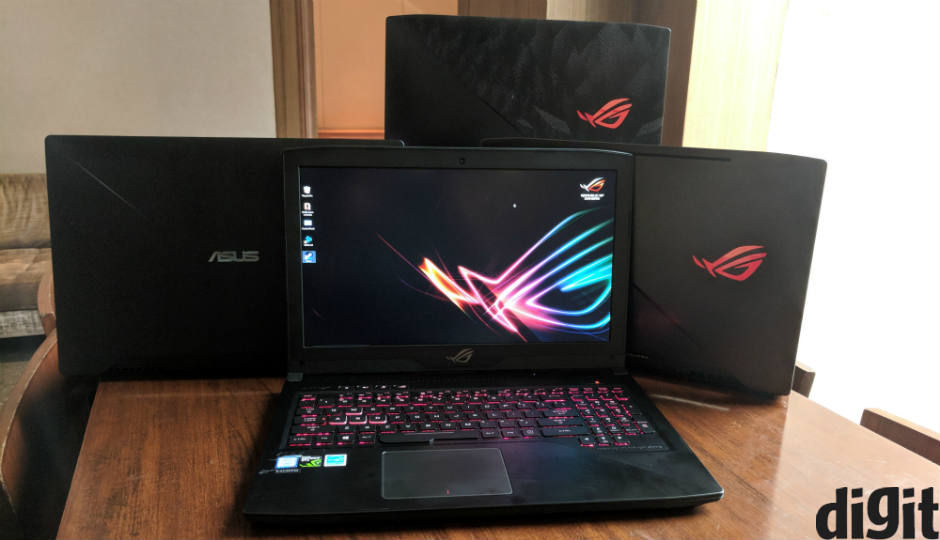 Asus has launched four new gaming laptops in India, three of which are variants of the Asus ROG Strix GL503, the base variant is priced at Rs 92,990. It’s Strix Hero and Strix Scar edition of the same laptop are priced at Rs 1,04,990 and Rs 1,54,990 respectively. The company has also launched the Gaming FX503 laptop, which will be available at a starting price of Rs 69,990. The laptops will be available via online and offline retailers from December 20.

Arnold Su, National Business Development Manager, PC & Gaming stated, “Esports is gaining tremendous popularity in the country especially game titles like Dota2 and Counter-Strike. The number of gamers switching from casual gaming to professional is increasing every year at an exponential level. This series delights not only those who care about performance but also those who demand great aesthetics thus enabling Esports contenders to gain the winning edge in their fierce competition.”