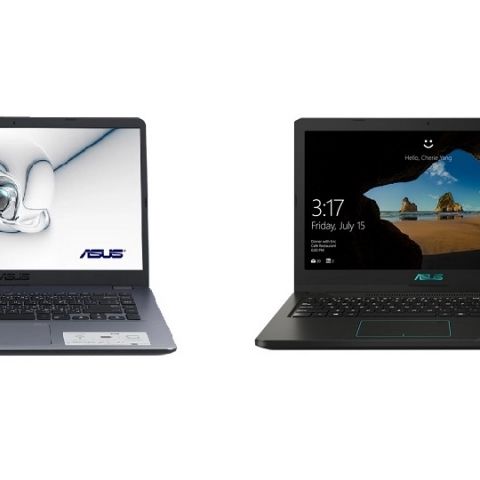 If you’re a little tired of opening your laptop up and finding Intel inside, Asus has good news for you. It launched two AMD Ryzen-powered laptops in India today. The first is the VivoBook 15 X505, a 15.6-inch mainstream laptop starting at Rs 30,990. The second is the F570, a Thin and Light gaming laptop starting at Rs 52,990. Both models go on sale from today exclusively on Paytm Mall. A partner of Asus, the online retailer offers various offers in the form of vouchers.

Let’s take a closer look at the two new models: 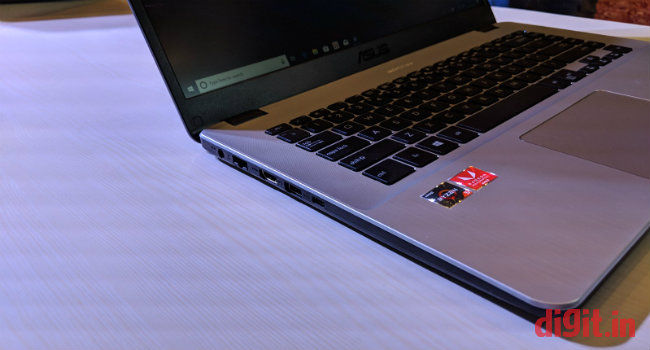 Asus is calling the F570 a Thin and Light gaming laptop. It’s powered by an AMD Ryzen 5 CPU with an integrated AMD Radeon Vega 8 GPU. Additionally, it’s got an NVIDIA GeForce GTX 1050 dedicated graphics card with 4GB of GDDR5 RAM. The RAM on-board is 8GB but can be upgraded to 16GB. Storage is taken care of by a 1TB hard drive spinning at 5,400 rpm. The F570 has a 15.6-inch Full HD display and weighs 1.9 kilogrammes. The chiclet-style keyboard is backlit but there are no RGB colour options. Around the sides, there are three USB-A ports, one USB-C port, LAN and HDMI ports. There’s also a full-size card reader slot. 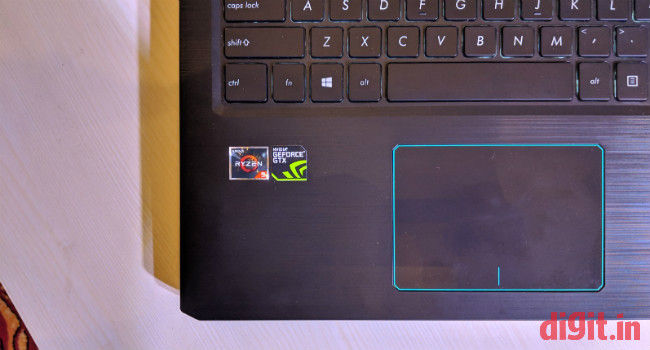 According to a Paytm representative, the company has partnered with Asus to convert numerous Asus offline stores into online stores. As part of the partnership, the new AMD-powered VivoBook X505 and F570 will sell exclusively on Paytm Mall. Both models are currently on sale in India.