ASUS launches a series of affordable Chromebooks for students in India starting at Rs 17,999

ASUS has launched a handful of new Chromebooks today in India. The entire range is powered by Intel's new Celeron Core processors. The new Chromebooks will go on sale starting July 22 for a starting price of Rs 17,999. 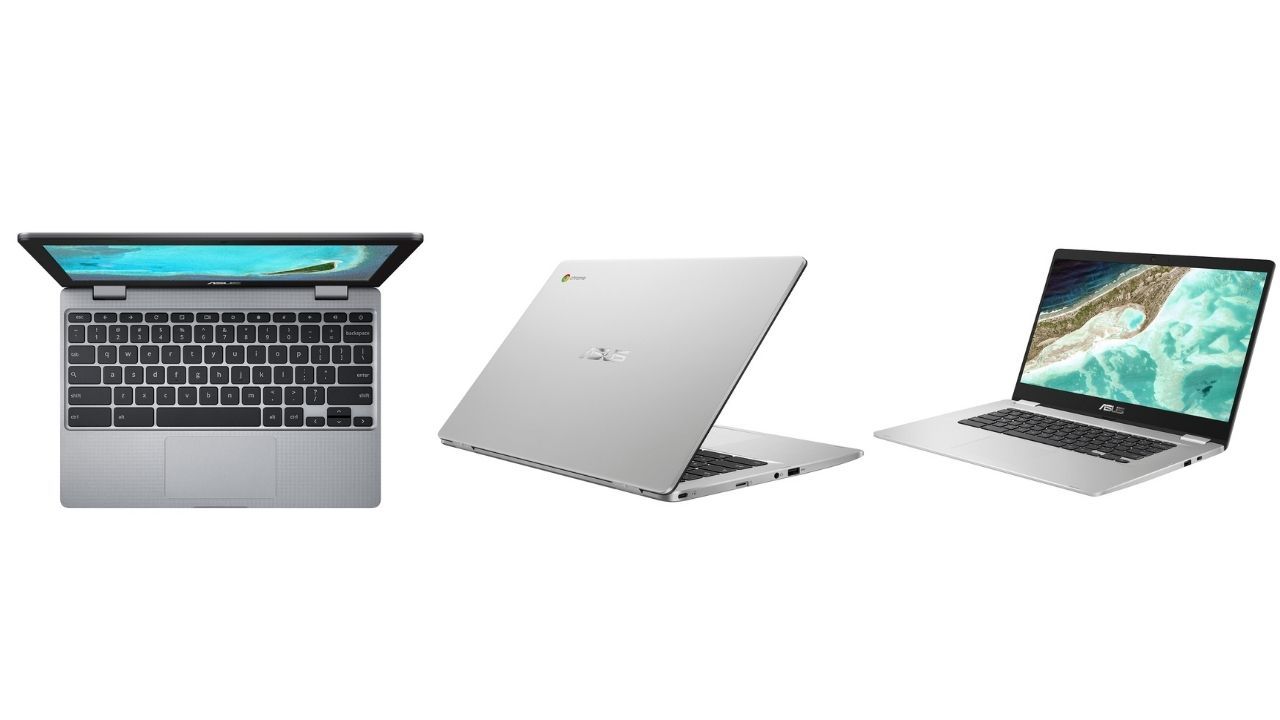 ASUS is expanding its product portfolio in the consumer laptop space in India today by launching a handful of new Chromebooks. The company has launched as many as 6 new Chromebooks today and they all will be available to purchase starting July 22 for a starting price of Rs 17,999.

Without getting into too many details, let's quickly go through the specifications of each Chromebook - 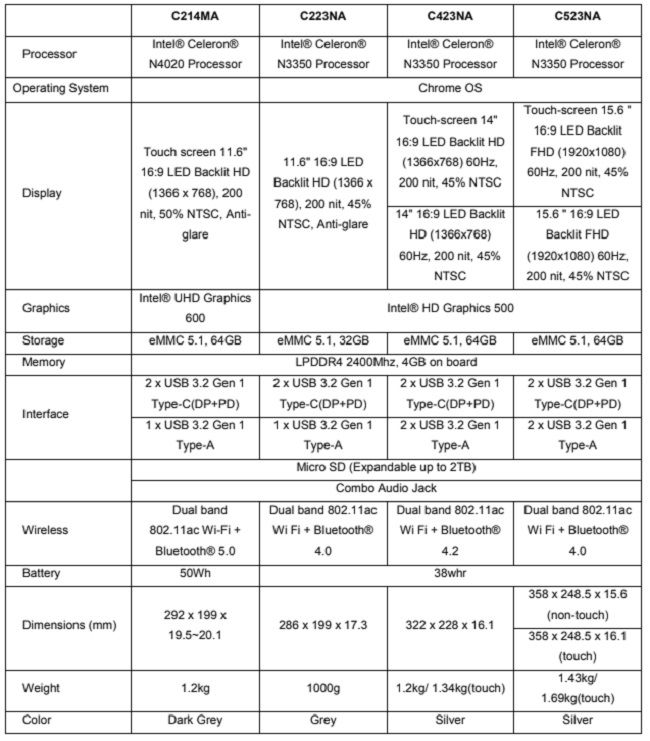 As you can see, we're not looking at any high-end units here. Pretty much all the new Chromebooks are very basic when it comes to the hardware but the idea to keep them simple and affordable for students looking to get their hands on a device for home education.

Chromebooks have been around for many years now, but it's safe to say that there's been a surge in popularity and demand for them in the market lately. The ongoing COIVD-19 pandemic triggered the need for affordable laptops, especially for students trying to learn from home. We hope to see more manufacturers bring Chromebooks to India.