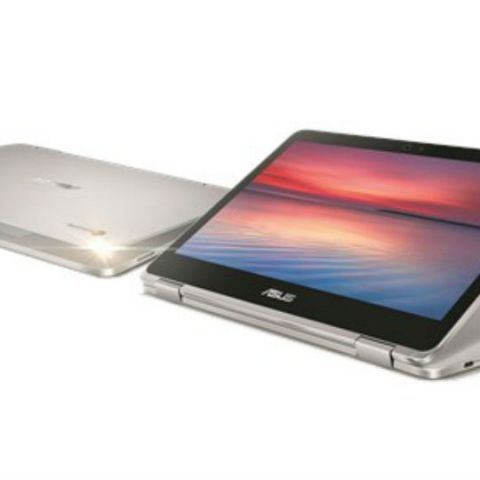 Chromebooks are yet to gain popularity in India and most OEMs have concentrated on their Windows equivalents due to lack of a connected infrastructure. Asus already sells its original Chromebook Flip in India and we expect to see this one arriving here very soon.