A new Zephyrus is here. It’s slim and seemingly capable on paper. The Zephyrus S should make it to India sometime before December. 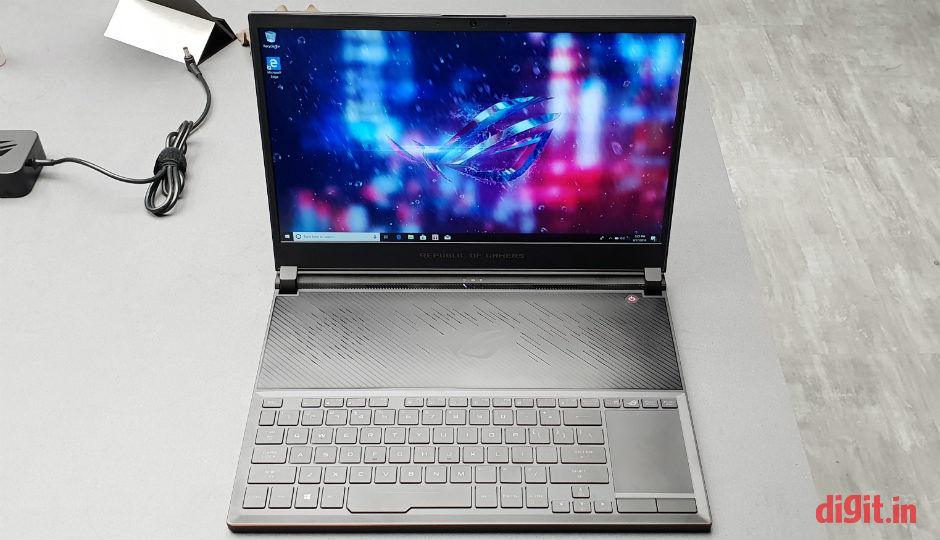 Asus has launched the ROG Zephyrus S (GX531). According to the Taiwanese hardware and electronics maker, this new laptop is the world’s thinnest gaming laptop powered by the latest eighth-generation Intel Core i7 CPU and an Nvidia GeForce GTX 1070 Max-Q GPU. The video memory available onboard is 8GB. There is also the option of an Nvidia GeForce GTX 1060 GPU with 6GB of video memory. System RAM starts at 8GB and goes up to 24GB.

The 15.6-inch IPS display is a Full HD unit with a refresh rate of 144Hz, a response time of 3ms, and an sRGB colour coverage of 100 percent. According to Asus, it sits inside very thin bezels so it can fit into a 14.2-inch chassis and “create a more immersive gaming experience.” The body itself is 12 percent slimmer than the original ROG Zephyrus (GX501) and is made using a mix of aluminium and magnesium. Asus has employed its proprietary Active Aerodynamic System (AAS), which consists of multiple 83-blade fans to keep things under the hood cool and efficient. In addition, Asus has installed both shared and dedicated heatsinks, along with five heat pipes, to draw heat away from the CPU, GPU, and power circuitry. Asus has also employed anti-dust tunnels to keep the heatsink and related areas free of dust and debris. 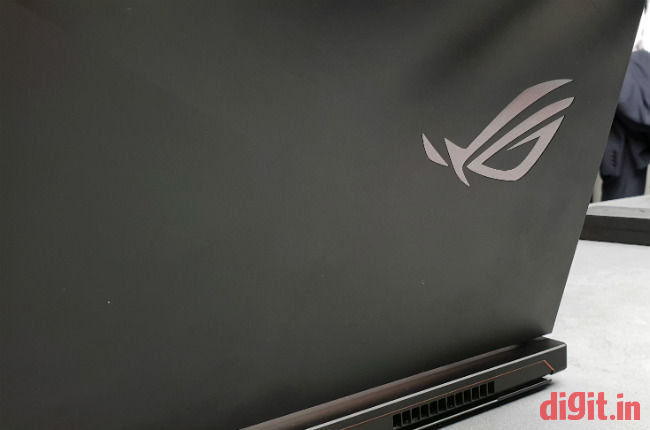 On the software front, the Zephyrus S comes with Windows 10 Home pre-installed. Additionally, it features AURA Sync, an app that allows the user to control light settings across the four lighting zones on the laptop. The Zephyrus S also comes with Armoury Crate, a more unified control centre for adjusting various system settings like fan speed and acoustic performance.

During the brief period I spent with the Zephyrus S, I noticed that it was noticeably slimmer than original Zephyrus, though it weighed enough to make lifting with one hand a job for gym-goers. An Asus representative, with whom I spoke during the product demo, said Asus has no plans of using Intel’s Optane memory technology anytime soon on the ROG series of gaming laptops. The ROG Zephyrus S (GX531) is expected to launch in India before Christmas this year.