The company is offering free of cost repair for its MacBooks that are plagued by keyboard issues. Some users have complained of multiple problems while typing and this is being attributed to the "butterfly" key mechanism, which Apple uses on its MacBooks. 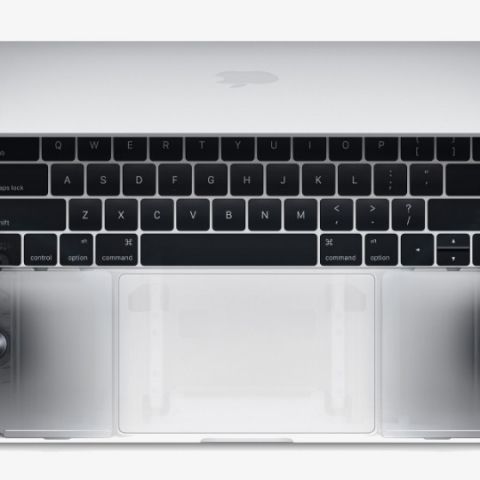 Apple recently rolled out a Keyboard Service Program for a ‘small number’ of its MacBook and MacBook Pro laptops that are affected by typing issues due to the "butterfly" mechanism used in the keyboard. The company has listed nine MacBook models under the Service Program that are eligible for free of charge repairs. If the user’s MacBook or MacBook Pro falls under the list, it will be examined before any servicing to verify that it’s eligible for the program.

Users will most likely have to hand-in their MacBook at the service center as Apple says, ”The type of service will be determined after the keyboard is examined and may involve the replacement of one or more keys or the whole keyboard. The service turn-around time may vary depending upon the type of service and availability of replacement parts.” Additionally, one is advised to take a backup of their data before handing over the device and in-case their device has already incurred some damage that impedes the current repairs, users could be charged for repairing the previous damage.

Apple used the new “butterfly” mechanism in the keyboards of its new MacBooks and MacBook Pro laptops. This new mechanism was said to distribute pressure evenly on a single key for increasing the precision while typing, as compared to slightly uneven pressure with the standard scissor key switches. However, some users have complained of experiencing problems while typing like letters and characters repeating unexpectedly or not appearing, along with the keys feeling ‘sticky’ and unresponsive. The company didn't acknowledge the issue for a long time but the silent launch of new repair service seems it has finally taken heed of the user’s complaints.