An article describing the reported release of Apple iPad in India on January 28th this year. 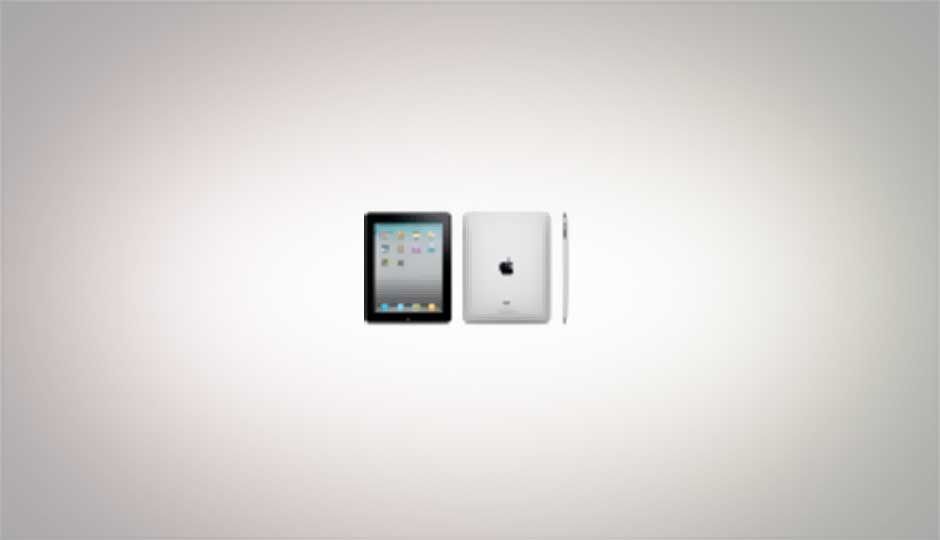 With 3G-enabled smartphones and network coverage finally starting their gradual proliferation of the market, Apple has finally announced it will be releasing the much awaited and almost outdated (the iPad 2 might just be around the corner) iPad in India, in partnership with BSNL. With retail availabliity proposed for January 28th, the iPad will be available in Wi-Fi or 3G Wi-Fi versions, each with three capacities - 16GB, 32GB, 64GB. The Wi-Fi version priced between Rs. 27,900 to Rs. 33,000 and the 3G with Wi-Fi version priced between Rs. 33,000 and Rs. 44,000.

[RELATED_ARTICLE]In addition, the reports suggest that Apple has signed up a deal with BSNL with the intention of capturing the Indian market by storm, as BSNL is the only pan Indian 3G license holder among the cellular service providers. Apparently, BSNL has proposed to provide special data plans to iPad 3G users as part of this exclusive deal with Apple. However, we are not sure if this deal is free from contractual obligations, so that other service providers could join the party.

So while it remains to be seen how well the iPad will sell in India, the world is already waiting for the iPad 2. It seems we've finally learnt our lesson though, and will not be hoping (too hard) for a global release of the iPad 2 that includes India...