Apple has launched its all new Mac Pro, iMac, and LED Cinema Display products, thereby completing its lineup refresh of 2010, along with the new Mac Mini, the iPhone 4, and the new MacBook and MacBook Pro. What is perhaps the most interesting new feature 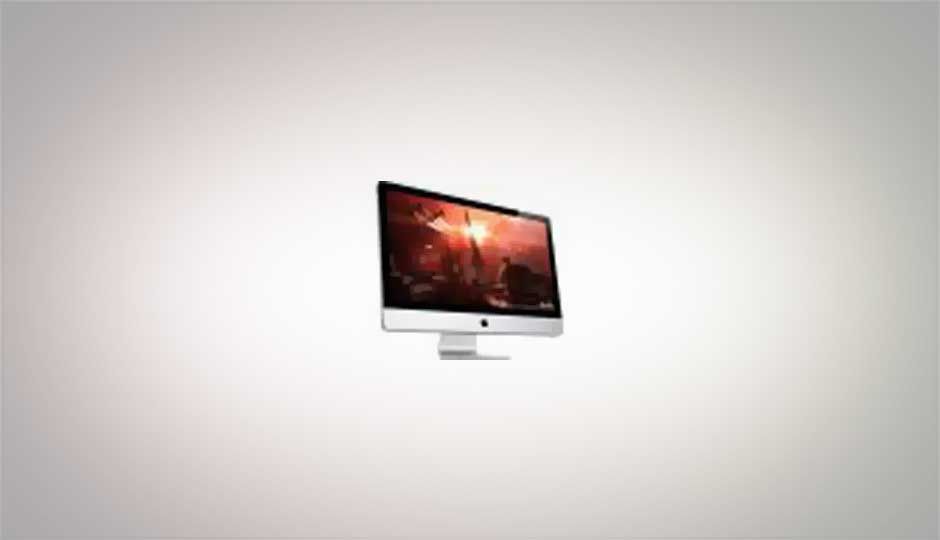 Apple has launched its all new Mac Pro, iMac, and LED Cinema Display products, thereby completing its lineup refresh of 2010, along with the new Mac Mini, the iPhone 4, and the new MacBook and MacBook Pro. What is perhaps the most interesting new feature of this new lot is the choice of AMD ATI discrete graphics for the Mac Pro and iMac.

Upgraded with “faster graphics and a new processor architecture”, the new iMac is available in two models: 21.5-inch and 27-inch, each with its own processor (sticking with Intel), graphics (now with AMD ATI), and storage configuration options. Bundled accessories include Apple Wireless Keyboard, Magic Mouse, cleaning cloth, power lead, and install/restore DVDs. Prices start at $1199. Find detailed specifications below:

The 27-inch iMac can also be wall-mounted, with the VESA Mount Adapter Kit. 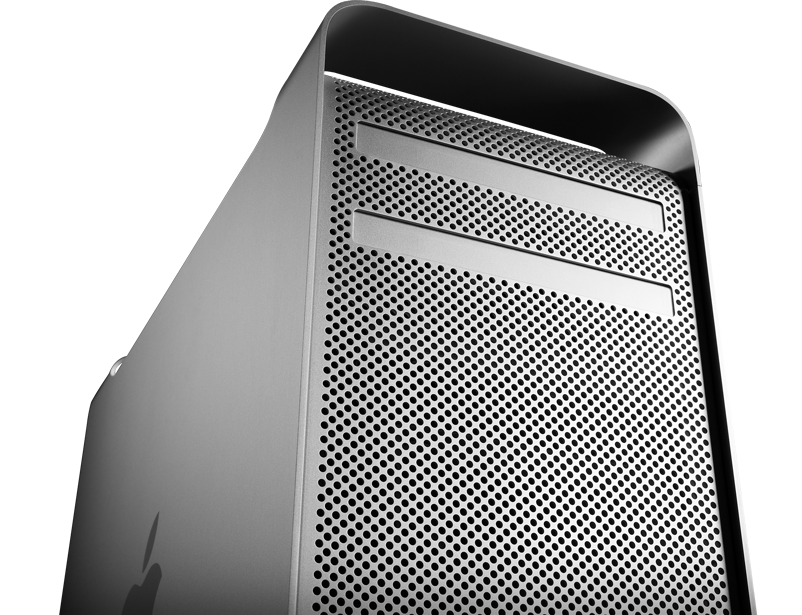 Looking to give users truly powerful machines, Apple has refreshed the Mac Pro lineup with all new processors (Intel’s new Nehalem-derived Westmere 32-nm processors, with up to 12 cores and 1.5x Turbo Boost) and graphics (going with AMD ATI), as well as a variety of storage and expansion options. Bundled accessories include: power lead, Apple keyboard with numeric keypad, Magic Mouse, USB keyboard extension cable and install/restore DVDs. Prices have not yet been released, and the product will launch by August. Find detailed specifications below: 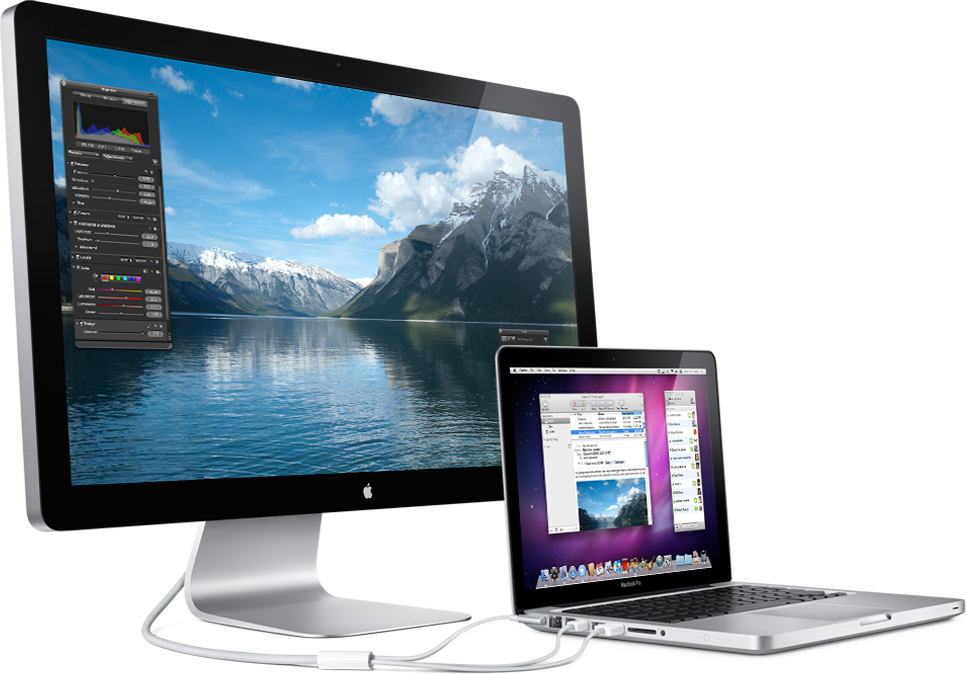 Apple’s new LED Cinema Display is a 27-inch backlit LED screen with IPS, 16:9 aspect ratio, 2560x1440, and wide viewing angle of 178° horizontal and 178° vertical. It comes with a built-in 49-watt speaker system that includes an integrated subwoofer. The LED Cinema Display also has built-in iSight (Apple’s webcam) and microphone, as well as an ambient light sensor for intelligent auto-image adjustment. You can also connect the LED Cinema Display to any of the current line-up of Mac notebooks and desktop computers, using the ultra-compact Mini DisplayPort connector. Apart from all this, the LED Cinema Display has a MagSafe connector to safely and conveniently charge your MacBook, MacBook Pro or MacBook Air, apart from its three self-powered USB 2.0 ports.