The Amazon Great Republic Day Sale is now live and offering some very impressive deals on gaming laptops powered by both AMD and Intel processors. 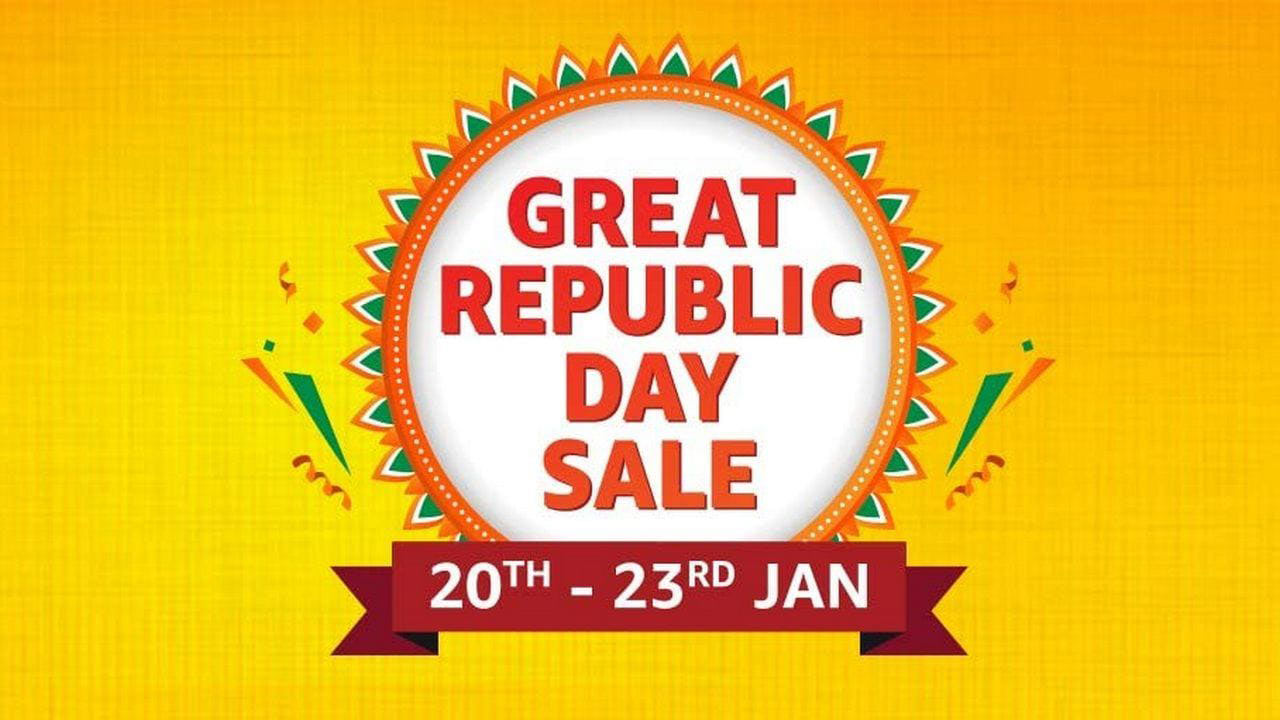 The Amazon Great Republic Day Sale is live and offering some great deals on gaming laptops.

Pandemic or not, it’s a great time to be a gamer. Sony and Microsoft have brought their next-gen consoles to the market that offer an unprecedented level of price to performance and the PC segment continues to make huge strides to deliver high resolution-high refresh rate experiences. If you’ve wanted to get on the PC Gaming bandwagon, but were deterred by what can be considered a high entry barrier, Amazon has great deals on gaming laptops as part of their Republic Day celebrations and here are some of them.

The Acer Nitro 5 has been a long-time favourite amongst the entry-level gaming enthusiasts, given that it tends to pack some decently powerful hardware at a relatively low price. The particular model of the Acer Nitro 5 we’re recommending here is powered by the AMD Ryzen 5 4600H, a 6-core 12-thread processor. This is paired with an Nvidia GeForce GTX 1650Ti, 8GB DDR4 memory (upgradeable to 32GB) and a combination of 256GB SSD and 1TB HDD. The laptop also offers you a 4-zone RGB keyboard, if you’re into that sort of thing. You can buy the Acer Nitro 5 from Amazon here.

AMD has worked closely with a few OEMs to provide users with an all-AMD experience. The MSI Gaming Bravo 15 is the result of one such collaboration. The MSI Gaming Bravo 15 is powered by the AMD Ryzen 7 4800H processor paired with the Radeon RX5500m graphics with 4GB of VRAM. Both the processor and the GPU are built on the 7nm process and take advantage of AMD’s SmartShift technology to maximize performance. The laptop additionally offers 16GB DDR4 memory in dual channel configuration, in addition to a 512GB NVMe drive. Last but not the very least, you also get a FHD IPS-Level display with a refresh rate of 144Hz. If you find this to be the right combination of features for you, then go ahead and purchase the MSI Gaming Bravo 15 from here.

HP has had a pretty successful year with respect to gaming laptops this year, with the Omen series fixing their biggest issue; thermals. The other gaming laptop, the HP Pavilion also garnered a lot of interest thanks to its 16-inch display, packed into a 15-inch form-factor. Other features include an Intel Core i5-10300H processor, an Nvidia GeForce GTX 1650 GPU and 8GB of RAM, which is upgradeable. The laptop has a rather unique design as well, with interestingly cut mesh grills for improved airflow and angular cuts below the display for aesthetics. If the HP Pavilion Gaming catches your eye, you can pick it up from the link here.

The Lenovo Legion 5 has definitely been one of the most popular gaming laptops amongst our readers and viewers.  While the Lenovo Legion 5 offers many variants in order to cater to all kinds of budgets and gamers, one of their more powerful variants is up for grabs. The SKU we’re talking about is powered by the AMD Ryzen 7 4800H, an 8-core 16-thread part paired with the Nvidia GeForce GTX 1650Ti. The two combined help push the FHD display with a refresh rate of 120Hz to its most. You also get upgradeable RAM, with 8GB onboard along with a combination of 256GB SSD-1TB HDD. The Lenovo Legion 5 is up for a decent discount and can be picked up from here.