While it is still believed that Google Chrome OS is still in developmental stages, news portal VentureBeat has dropped a bomb by claiming that Acer is set to launch Chrome

OS devices at the Computex Taipei show, which will be held from June 1 to June 5. Google Chrome OS which aims to magnify the current trend of web-based applications was rumored to be ready by the end of year but Acer has had tech enthusiasts running amok with the news that it might launch Chrome OS based devices two weeks from now. Chrome OS is designed for netbooks but it's still not clear whether Acer would showcase a netbook or a tablet, and when it would be available for purchase.

While Chrome OS is build to be lightening fast, critics are still skeptical about the actual usage of the new OS. There would be very limited local file system support, though this shouldn't be a problem if cloud computing does invade the world as Google suspects. But then again, the success of Chrome would depend on the number of people who adopt the OS and its HTML-5 based web apps. We at Digit believe that cloud computing is here to stay and we will all be paying not just 800 bucks for 2 Mbps line but also 500 bucks per Gigaflop processing power.

Chromium — the open source project behind Chrome and Chrome OS — has been posting some conceptual screenshots of what the OS may look like. Although the real UI maybe very different from these shots but like most rumors, there's bound be some pixels of truth in these. 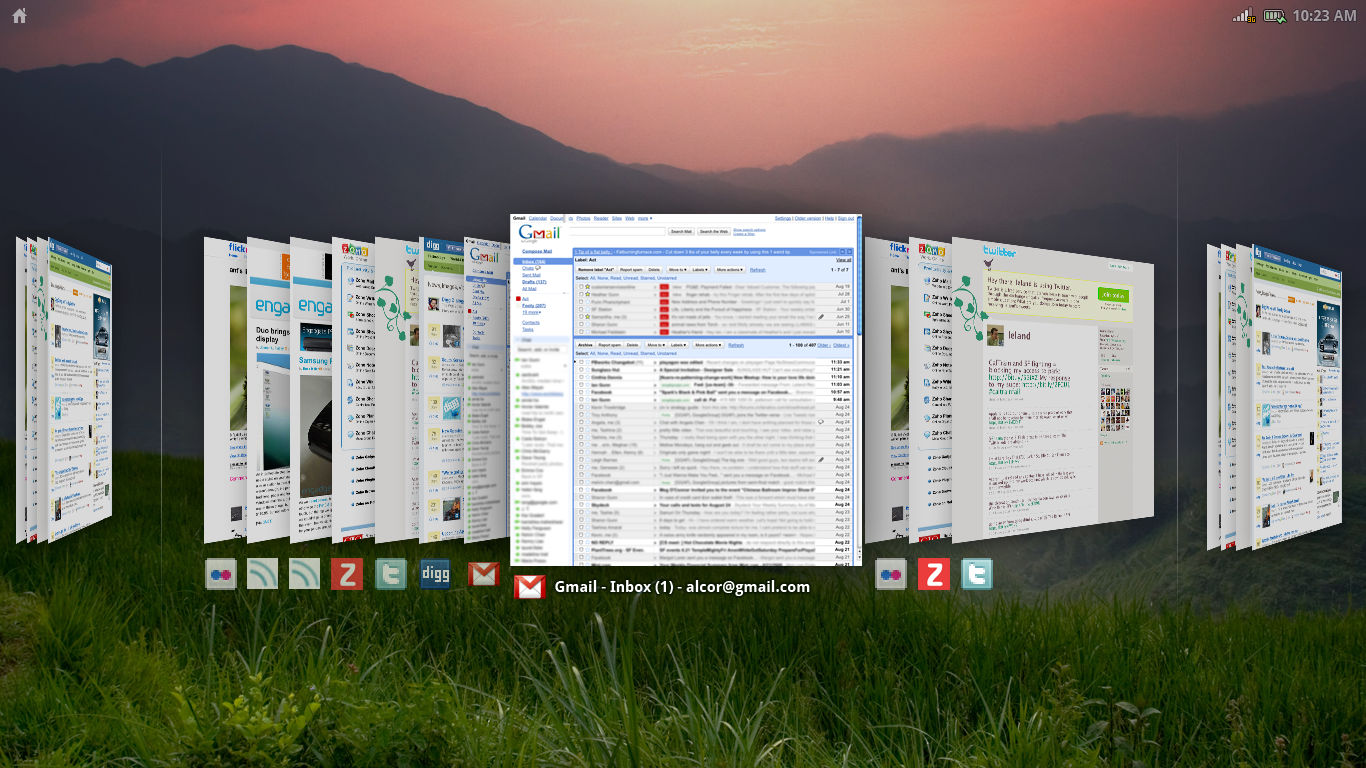 Coverflow of running Applications? What does Apple say about this one? 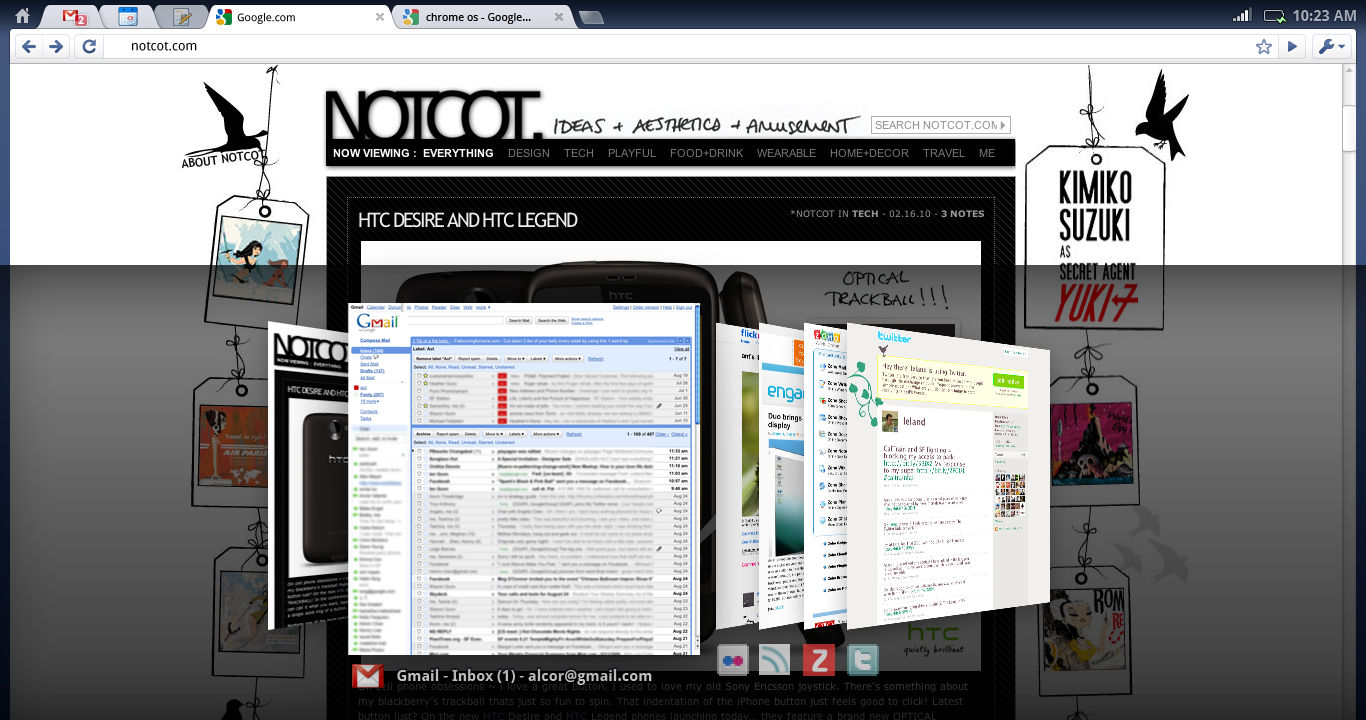