The new Acer Nitro 5 laptop comes with the options of choosing between with up to 8th Gen Intel Core i7+ processor or one can buy it with the AMD Ryzen 5. 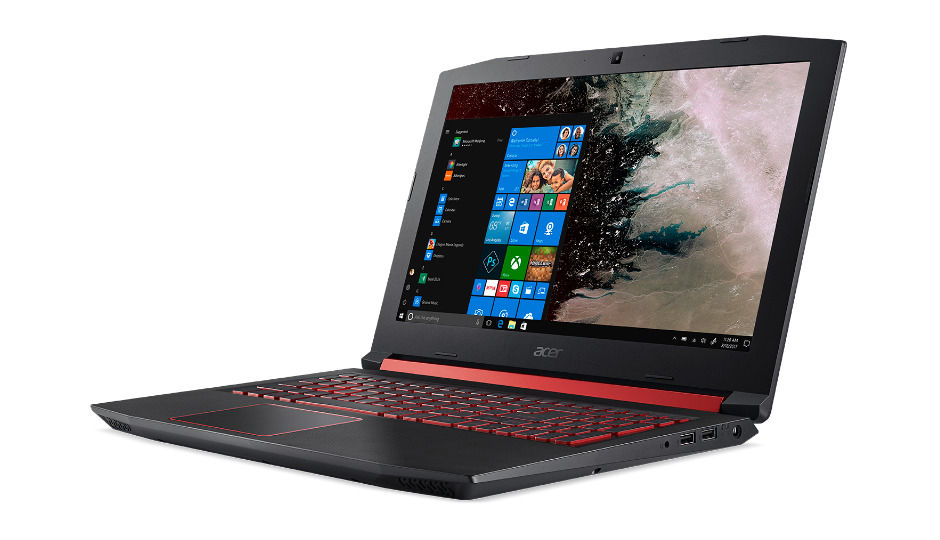 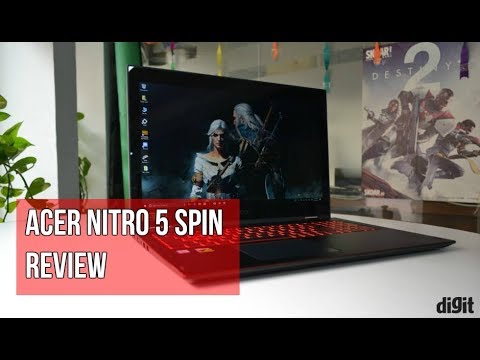 .The new Acer Nitro 5 gaming laptop has been announced in India and it comes with the option of choosing between up to 8th Gen Intel Core i7+ processor or the AMD Ryzen 5. With the Intel Core processor, gamers get the option of choosing between Nvidia GTX 1050 or GTX 1050Ti graphics card, however, with the Ryzen 5, the laptop is equipped with the Radeon RX560 GPU. The AMD Ryzen 5 variant is priced starting at Rs 65,999, while the Intel Core-based models are available starting at Rs 72,999. The gaming laptop can be purchased via Acer exclusive stores, retailers and E-commerce sites.

The Acer Nitro 5 sports a revamped lid with a laser texturing and a matte, crimson red coloured hinge. The device comes with Intel Optane memory for faster read/write speeds. The laptop’s system memory is also clocked at 2666MHz. It comes with the company’s NitroSense GPU/CPU software that displays real-time metrics for better cooling tweaks. The Nitro 5 features a 15.6-inch Full HD IPS display and a front-facing HD camera as well. It comes pre-loaded with Windows 10 and sports a backlit keyboard

“The new Nitro 5 has been developed keeping the fact in mind that, gamers want powerful specs to enable great experiences on the go at an affordable price point and this product is designed to tackle these needs specifically. The advanced features and the latest hardware with a refreshed striking exterior adds to its uniqueness and provides the feeling of intensity to a gamer”, says Chandrahas Panigrahi, CMO and Consumer Business Head of Acer India.

In terms of audio, the Nitro 5 is equipped with Dolby Audio Premium and Acer TrueHarmony speakers. For connectivity, it features a dual-stream 802.11ac Wi-Fi adapter, which is said to deliver speeds of up to 1.73 Gbps. Ports on the device include a USB Type-C, HDMI 2.0, and a Gigabit Ethernet connection.