Acer has launched new variants of its popular Nitro 5 gaming laptop. This new variant is powered by Intel's new 11th Gen Core i5-11300H processor. The laptop is priced at Rs 69,990 and is now available to purchase. 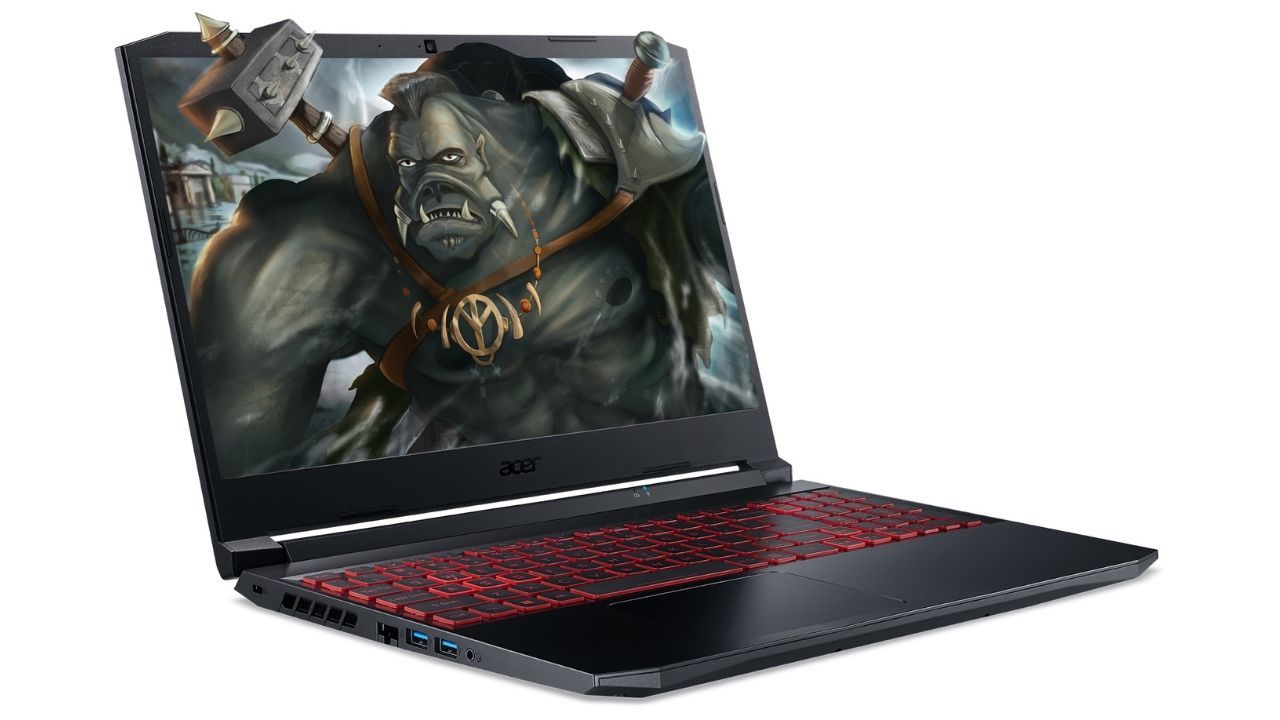 Acer's Nitro series is extremely popular among gamers mainly because of the kind of performance it brings to the table at a relatively affordable price point. The company already has a bunch of different variants of this particular laptop on the market, but we now have yet another variant. After launching the AMD Ryzen-powered variant a few days back, Acer has now launched a variant that's powered by the Intel processor. 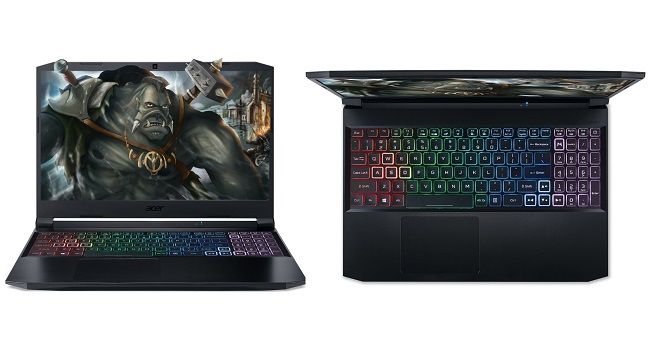 The new Acer Nitro 5 gaming laptop is powered by the 11th generation Intel Core i5-11300H processor. The H-series processor, for those of you who don't know, is usually deployed in systems with higher-powered, discrete graphics. They have much higher thermal design power than the standard U-series.

It is coupled with Nvidia's GeForce GTX 1650 GPU with 4 GB GDDR6 memory to handle gaming. The laptop also packs up to 32GB DDR4 RAM and a 512GB PCIe NVMe SSD for faster performance. The Nitro 5 gaming laptop sports a 15.6-inch FHD IPS display with support for up to 144Hz refresh rate and 3ms response time, making it perfect for gaming.

The laptop also brings a couple of other interesting things to the table like the Thin Bezel design, CoolBoost Technology, industry-leading CPU performance, immersive graphics, amazing AI acceleration, and best-in-class wired and wireless connectivity. In terms of the battery, the Nitro 5 has a 4-cell 57.5 Wh battery which the company claims can last up to 8.50 hours on a single charge.

Acer has launched this new variant of the Nitro 5 gaming laptop for Rs 69,990 in India. It is now available to purchase from Acer Exclusive store, Acer Online Store, and Amazon.