He also said that the company will expand in Latin America and Africa this year. 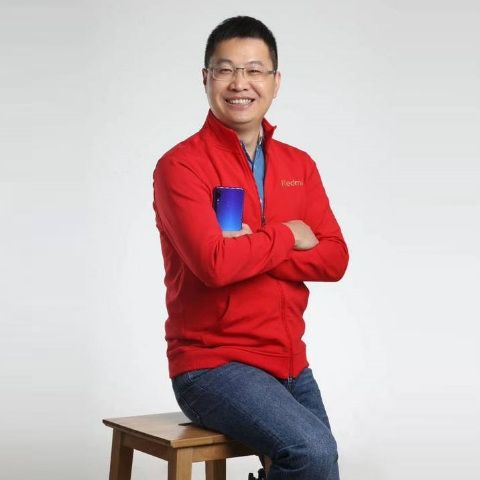 Highlighting that Xiaomi India is the number one smartphone player since the third quarter of 2017 (as per IDC), Redmi General Manager, Lu Weibing has said that the company can achieve 50 percent market share of the Indian smartphone market. Although the executive didn’t explain how Xiaomi is going to achieve this target, he did mention that the company would increase investment in India. Seperately, during the recent launch of the RedmiBook 14, Weibeing also said that the company "will roll out more mobile devices and develop products to cater to demands at office and home."

Xiaomi has been doing well in India. A recent report said that in the first quarter of 2019, Xiaomi dominated the top 5 best-selling smartphone list. The top three phones were Xiaomi Redmi 6A, Xiaomi Note 6 Pro and Redmi Y2. The company remained the smartphone market leader in the quarter with 29 percent share. Its newly-launched Redmi Note 7 series (Note 7 and Note 7 Pro) crossed the one million mark within the first quarter of its launch. Further, Xiaomi’s offline contribution was highest in March.

The reason for the company’s growth has been attributed to its aggressive offline expansion by increasing its number of retail stores (Mi Preferred Partners), Mi Homes, and Mi Stores specifically to target smaller towns. Recently, the company announced that it has opened its 1000th Mi Store in in Rewari, Haryana. It also opened its seventh manufacturing plant in India, in partnership with Flex Ltd.

On a global level, Xiaomi is the fourth largest smartphone brand in terms of shipments (Counterpoint Research). The market research firm said that the are now looking to expand into Europe. According to Weibing, Xiaomi will launch the Redmi brand in Latin America and Africa this year. Earlier this week, Redmi launched the K20 and K20 Pro smartphones in China. Weibing was closely associated with the launch as he was responsible for teasing the phone on Weibo.