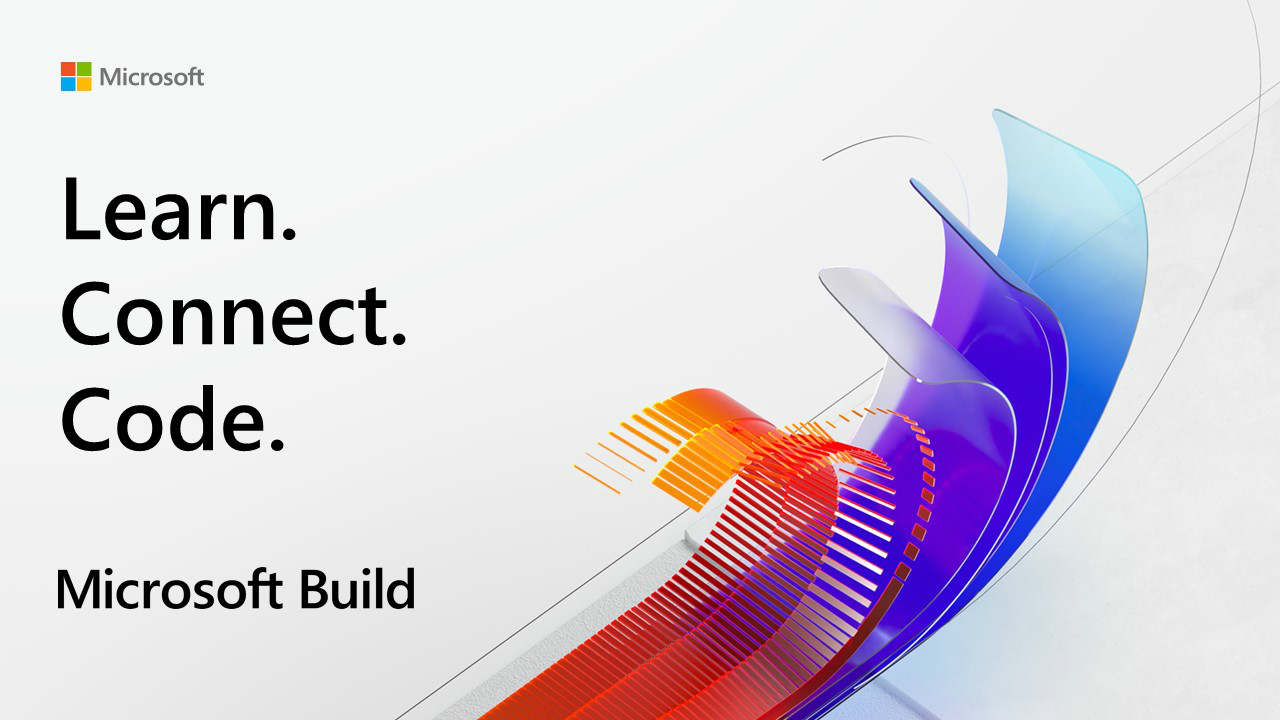 Microsoft had already announced that all of its event till July would be digital-only. However, it seems like the company is going a step further and making its Build developer conference free for anyone to attend. Those interested in attending the two-day conference can register for the event here.

Scott Hanselman, Principal Program Manager for Microsoft made the announcement on the company’s official blog. “It’s not the Build we thought it would be, but it’s gonna be special. Today, we’re excited to share that registration for an all-new virtual Build experience is now open. We can’t wait to bring together our community of developers to learn, connect and code together,” he wrote.

What to expect from Microsoft Build 2020

The event will start with a welcome note from Microsoft CEO, Satya Nadella, followed by a session with and for developers that is hosted by Scott Hanselman. During the two-day event, participants will get to attend sessions, talks and demos. They will also get a chance to build their network and collaborate with their peers as well as Microsoft Engineers. They will also get to learn how to improve and build upon their code and application architecture.

In addition to this, Hanselman also announced that they will be lowering the pricing for Visual Studio Codespaces. This should help more developers create cloud-hosted dev environments that are accessible from anywhere.